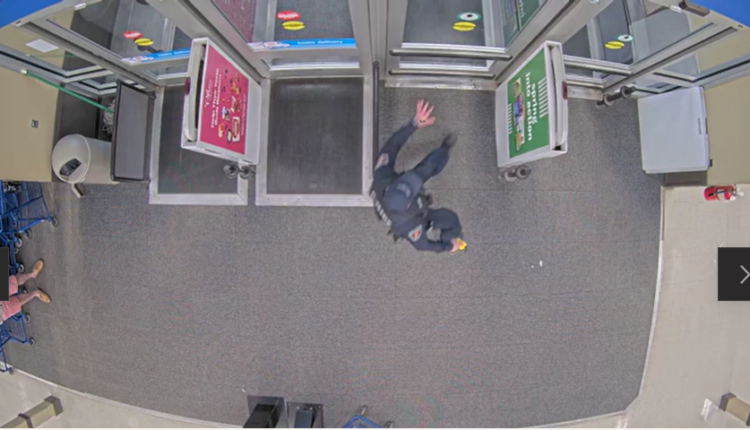 EAST LANSING — Video footage recorded inside a Meijer store on April 25 appears to show that 20-year-old DeAnthony VanAtten went through the self-checkout lane before being chased from the store and shot by police in the parking lot.

East Lansing police on Monday released 12 video clips taken from interior store surveillance cameras, including a brief clip that appears to show VanAtten buying something before running from the store with officers in pursuit.

An East Lansing police officer runs with a stun gun while chasing a 20-year-old out of Meijer at 1350 W. Lake Lansing Road in East Lansing on April 25, 2022.

Some of the clips show only normal shopping activity, while others show VanAtten running in the store or officers moving toward him. In some videos, an officer can be seen carrying a stun gun while chasing VanAtten.

One video appears to show VanAtten buying something, using a card and putting a receipt in the grocery bag. Although previously released video showed he was holding a white grocery bag as he ran from the store, police have not said he had gone through checkout.

They have declined to say what crime was being investigated when the shooting happened, citing the ongoing investigation.

The city released video captured by police body cameras and a dash camera on May 5. Recordings of the initial 911 calls about a man with a gun were released on Friday. 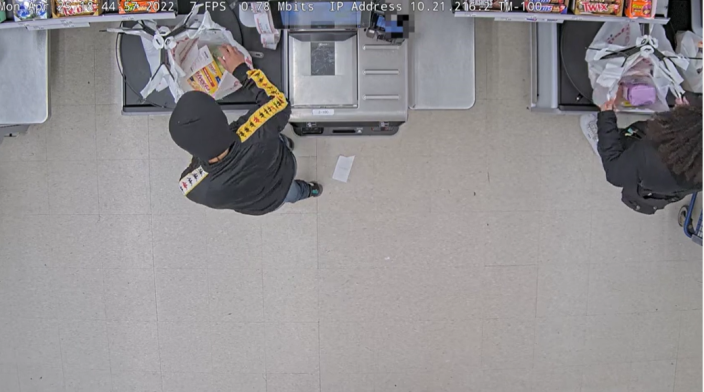 In a Monday afternoon news release, East Lansing Police Chief Kim Johnson said the interior footage was released “as part of ELPD’s ongoing commitment to transparency in this case and to accommodate a request made by the East Lansing Independent Police Oversight Commission.”

In the videos, the faces of some store customers or employees were obscured to protect their privacy, he said. The videos can be viewed on the city’s website.

Police previously said they didn’t release video from inside the store because it didn’t show anything other than what was captured by the officers’ body cams.

The shooting happened after officers were called to the Lake Lansing Road Meijer to investigate a report of a man with a gun. A caller reported seeing a man with his face mostly covered run to the grocery entrance, run back to his car, take a gun out of the car and then run back to the store’s entrance. 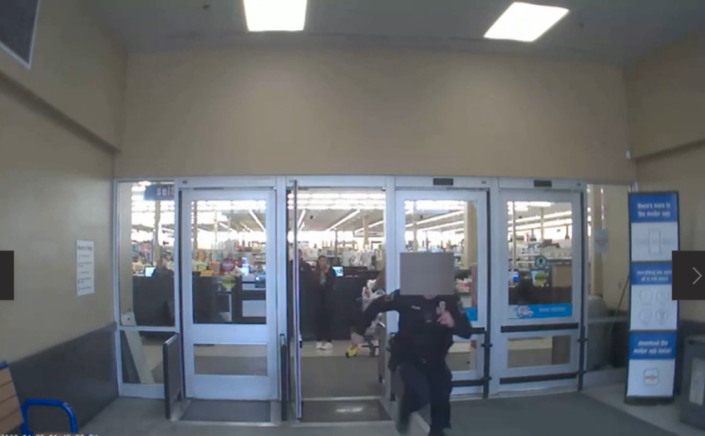 An East Lansing police officer runs with a stun gun while chasing a 20-year-old out of Meijer at 1350 W. Lake Lansing Road in East Lansing on April 25, 2022.

More: Officials release 911 calls made before man was shot by police outside EL Meijer store 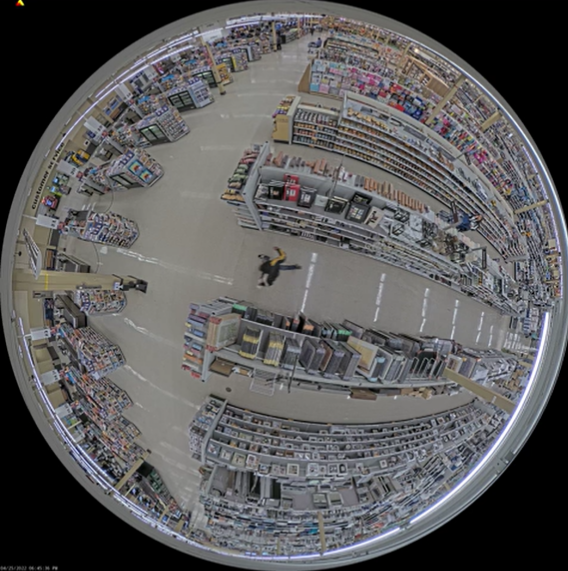 DeAnthony VanAtten runs inside the Meijer at 1350 W. Lake Lansing Road in East Lansing on April 25, 2022.

The video clips released May 5 indicate four officers chased VanAtten inside the store and in the parking lot. Two officers fired their weapons and are on paid leave while the incident is being investigated.

VanAtten, who is Black, was shot twice and was taken into custody on a probation violation warrant while he was still in the hospital. He was later transferred to the Ingham County Jail, but has since been released from custody.

A loaded handgun was found beneath a parked vehicle near where VanAtten had crouched before he was shot, video evidence indicates.

Michigan State Police reviewed the incident and submitted reports to the Michigan Attorney General’s Office on Friday. It was unclear how long it might take prosecutors to finish their review.

Mike Nichols, an attorney for Officer Jose Viera, one of the two officers on leave pending the investigation, said officers could be heard on publicly released body camera video giving “loud, verbal commands” to the suspect, who continued to flee.

They responded to protect themselves and the public in the parking lot when they saw the suspect pull what they believed was a gun from his pocket, he said.

“This (interior store) video does not change anything,” Nichols said. “This is about the facts and the need to protect public safety – not police brutality.”