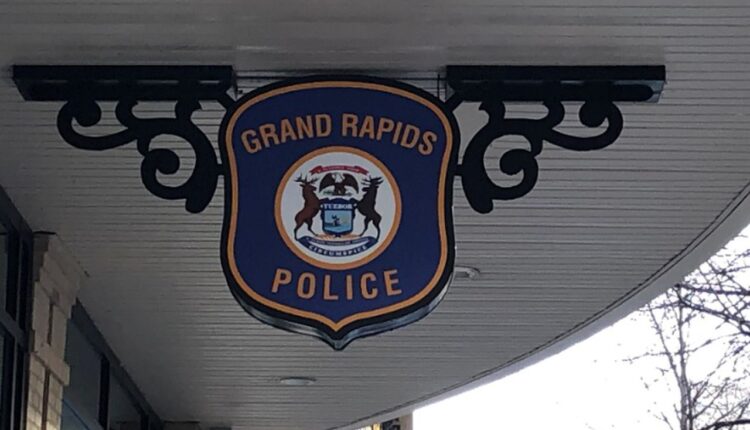 GRAND RAPIDS, MI — A suspect in the July 4 shooting death of 16-year-old boy in Northeast Grand Rapids has been apprehended out-of-state, police said.

Grand Rapids police on Friday, July 8 said the person was in police custody in another state. Police did not release the state or the person’s name.

The person is expected to be extradited back to Michigan.

Ja’Juan Webb was shot and killed in the area of ​​Leonard Street NE and College Avenue about 3:40 pm July 4.

Webb’s mother said he was on his way to play basketball with friends when they encountered someone who Ja’Juan had a past run-in with late last year. Yes’Juan was shot.

Ja’Juan was a student at Wellspring Preparatory High School, his mother said.

15 counties in central, West Michigan and UP at medium COVID levels