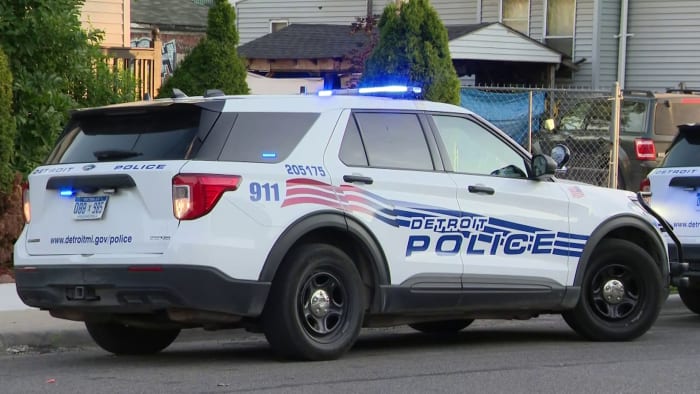 DETROIT – Detroit police are investigating a shooting that left six people injured and one person dead on the city’s east side.

Detroit police said seven people were shot, one fatally, on the 19000 block of Andover Street late Saturday night, near the Detroit-Highland Park border.

The shooting happened outside of a home. Police said someone showed up at the house and opened fire.

All of the victims are adults, according to police. No arrests have been made.

Last weekend, eight people were shot, two fatally, in a dispute over a blocked driveway at a party in Detroit. The suspected shooter was charged late last week.

As rental aid program sunsets, so will resources for hundreds of northern Michigan households | News