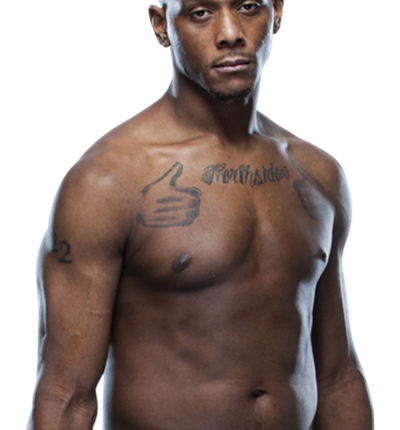 Born in Chicago, Illinois, United States, Hill he moved to Grand Rapids, Michigan, USA in 2003. He graduated from Rogers High School in Wyoming, Michigan and passed on a basketball career at Davenport University in Grand Rapids.

A blue belt in Brazilian jiu jitsuHill started his MMA career fighting in KnockOut Promotions from 2017 to 2018. Here are 13 more things about him: