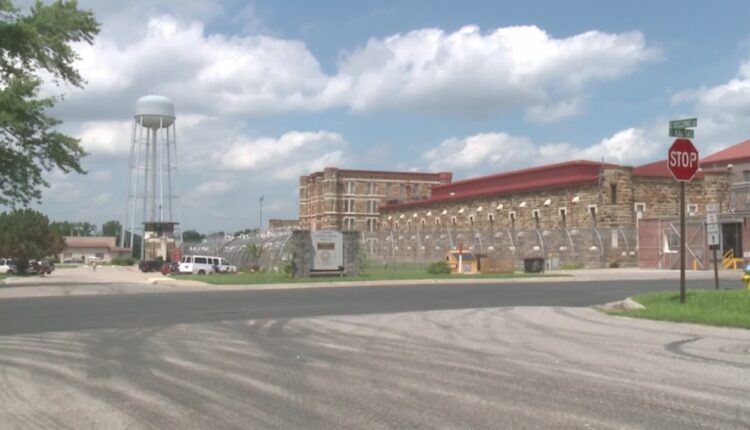 LANSING (KSNT) – A man being held at Lansing Correctional Facility for charges of voluntary manslaughter and aggravated robbery has died.

According to the LCF, Patrick William T. Unrein, 45, died on Thursday, July 28, 2022 after he was taken to a nearby hospital in Leavenworth. He was later pronounced deceased by hospital staff. His cause of death is still unknown as the results of an autopsy have not yet been released. Preliminary assessment shows that his death was not caused by COVID-19.

The death is being investigated by the Kansas Bureau of Investigation according to protocol. Unclean was serving a 281-month sentence for two Sedgewick County convictions for voluntary manslaughter and aggravated robbery.