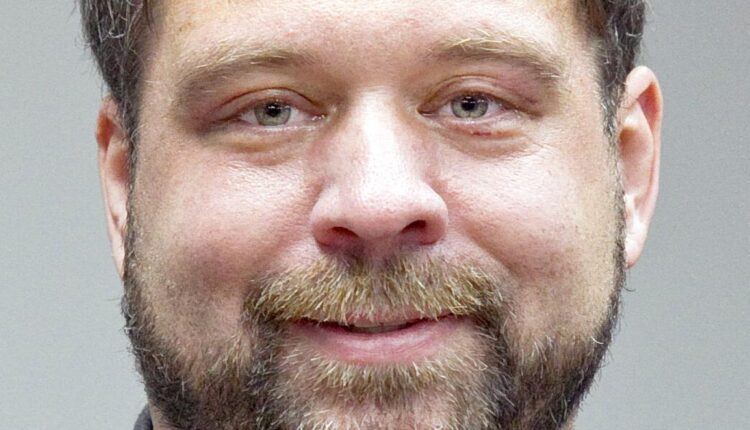 TRAVERSE CITY — Two candidates running against Grand Traverse County board Chair Rob Hentschel last week filed challenges to the residence he is claiming on his voter registration and his affidavit for the upcoming election, saying he doesn’t live there.

When contacted on Tuesday, Hentschel said he updated his PRE exemption earlier that day, naming a North Three Mile Road home he recently purchased as his homestead. The homestead exemption is only given on primary residences.

“Nothing else in the complaint has any substance to it,” Hentschel said.

His former home is on Arbutus Road and Hentschel said he recently stayed there because of a water leak in the North Three Mile home that made putting in a new floor necessary.

An elected official must live at least 51 percent of their time in the home they have named as their primary residence.

Hentschel has said he purchased the home from his sister to be closer to his aging parents and grandparents. It also made it possible to run for a seat in the District 5, created under redistricting done last year. The district does not have an incumbent.

Hentschel faces Crawford in the Aug. 2 primary, with the winner of that contest facing Moore in the November election.

“You can’t live in one place for tax purposes and in another place for voting purposes,” Crawford said. “It needs to be one or the other.”

Along with her challenge, Crawford sent in pictures of the back yard of Hentschel’s Arbutus Road home that were posted on Facebook in 2021 and 2022 as proof he still lives there and that he is improperly registered to vote in District 5.

Crawford and Moore contend that Hentschel does not live in the new home, which is a violation of state election law. Their challenges were filed with East Bay Township Clerk Susanne Courtade, who then sent Hentschel a certified letter letting him know of the complaint. Courtade said Hentschel has 30 days from June 29 to file under oath an affidavit of residency.

“The law states that if it’s not completed within that 30 days his voter registration will be canceled,” Courtade said.

By law a board candidate must be registered to vote in the district in which they have filed to run.

Redistricting, which is done every 10 years after the US Census Bureau releases updated population numbers, added two districts to GTC to bring the total to nine. Redrawn district lines put both Hentschel and Commissioner Darryl V. Nelson in District 6.

‘Free’ Screening? Know Your Rights to Get No-Cost Care