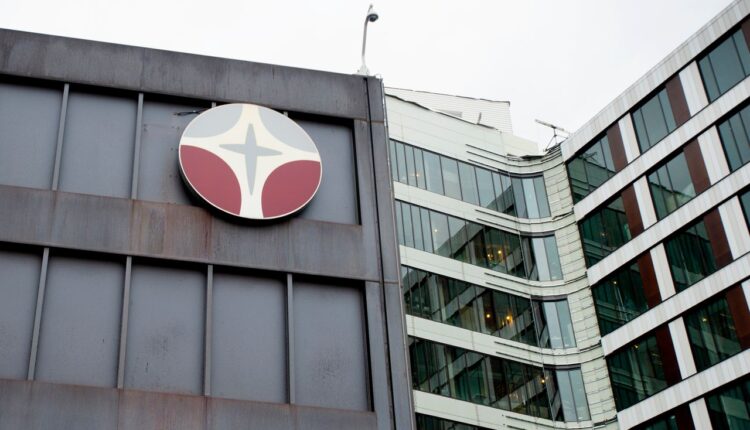 GRAND RAPIDS, MI – Mercy Health announced Wednesday that it is partnering with Havenwyck Hospital to build a psychiatric hospital with up to 96 beds near Mercy’s southwest campus in Byron Township.

In a joint announcement, the two health organizations announced that Havenwyck had received the first approval for a government needs certificate required to build the hospital. Once a final decision on the certification of needs was made, Mercy and Havenwyck would enter into their joint partnership agreement.

“The need is there and growing,” said Matthew Biersack, interim president and chief medical officer of Mercy Health Saint Mary’s, in a statement. “The lack of mental health resources is a national problem. The approval of the CON applications is a positive step in our journey to expanding access and options for more patients in Kent County and the surrounding communities. “

According to a press release, the hospital would have 60 inpatient beds for adults, a geriatric psychiatric ward with 24 beds, partial hospital stays and crisis management services.

Havenwyck Hospital is a subsidiary of Universal Health Services (UHS), which describes itself as one of the largest hospital and health care providers in the country.

Mercy said it chose to partner with UHS because of its longstanding commitment to patient and family-centered care, strong clinical outcomes, and proven track record of working with facilities in the community.

“We are excited to be working with Mercy Health to build a new facility that will incorporate the latest innovative evidence-based care elements for maximum patient safety,” said Diane Henneman, UHS director of behavioral health, in a statement. “Mercy Health is a great provider of much-needed services in West Michigan. Our missions are coordinated and we share a deep commitment to expanding access to compassionate care and treatment for all populations in the region. “

Until the final approval, construction of the new hospital should begin this year. According to a press release, the facility is due to open in spring 2023.

MDOT construction projects underway at I-75, Davison on Detroit’s east side