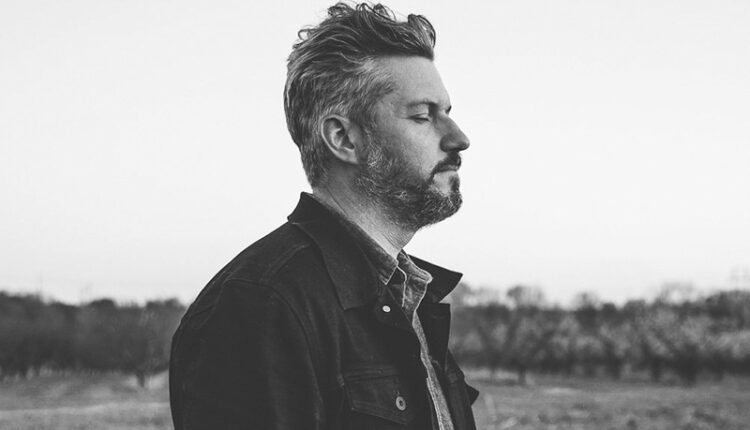 Catch the staging of Detroit ’67 in early June at the Wright Museum. The play opened at the Public Theater in New York in 2013. // Photograph courtesy of Detroit Public Theatre

While the Detroit Public Theater gets its new facility ready in the Cass Corridor (scheduled to open later this fall), its landed temporary digs at the Charles H. Wright Museum of African American History. That’s where a staging of Detroit ’67 is taking place now through
June 5. It’s written by Detroit’s own Dominique Morisseau, who has already had two plays on Broadway this year and continues to be one of the hottest names in theater. The thought-provoking play is set in 1967 and focuses on two siblings — Chelle and Lank — who make ends meet by hosting parties in their basement. But when a mysterious white woman shows up to one of the shindigs, the disagreements in the household match the rebellion happening on the streets outside. With Detroit Public Theater’s crack for creating staging and Brian Marable directing, this will be a performance you won’t soon forget. For full information on showtimes, visit detroitpublictheatre.org.

There are few artistic endeavors as important or valuable in Detroit as the work that the Progressive Art Studio Collective (known shorthand as PASC) is undertaking. A first-of-its-kind gallery for Detroit and Wayne County, its mission is simple — to support artists with developmental disabilities and mental health issues with the goal of helping them build their artistic practices and career paths in the arts. The organization’s latest exhibition, Liberty Realm, was curated by James Benjamin Franklin and features a varied body of work by Alsendoe Owens, Jeremy Dillard, and Bobby Brooks. The show is taking place at PASC’s pop-up gallery at the Vella Group at 1410 Gratiot Ave. in Detroit. It’s open June 3-5 from 1 to 6 pm It’s free and open to the public. Visit progressiveartstudiocollective.org for more information. 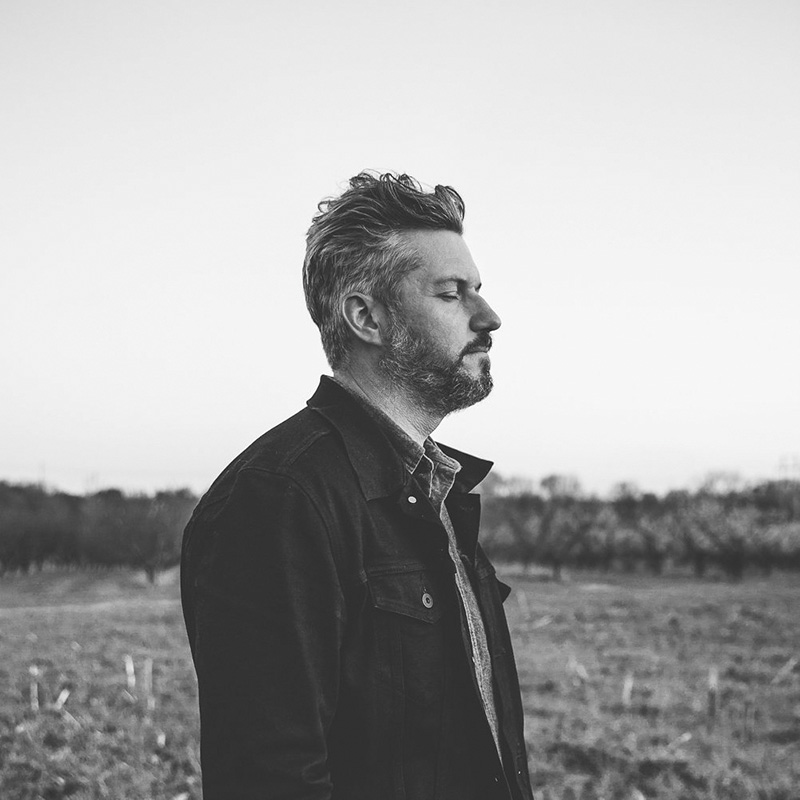 Chris Bathgate returns with massive anthems for the summer

It’s been about five years since Michigan’s own Chris Bathgate blessed us with music — and now we understand that it was worth the wait. His album The Significance of Peaches was released last month via local label Quite Scientific. “Don’t Look Back” and “Bruises” were singles for a reason, killer standouts on an album that’s light on filler. It’s a reflective album for Bathgate, who ties his years of traveling and finding the love of his life in San Francisco before moving back to Michigan into the lyrics and music of this record. Bathgate has been an influential member of the Michigan music scene for quite some time, but if this is your first time getting to know him, you’re right on time with The Significance of Peaches. Find the album at bandcamp.com and other streaming services.

At the Heroes and Villains exhibit, whose side are you on?

If you adored the Jim Henson exhibit that The Henry Ford hosted last year, this Disney-centric costume exhibit will catch your attention and bring something for all generations in your family. Heroes and Villains: The Art of the Disney Costume arrives on June 25 and will be a mainstay at the Dearborn museum through December (closes Jan. 1, 2023). From tiaras to sorcerers’ capes, there’s no one era that takes center stage here. Nostalgic millennials will adore the costumes of the wonderfully wicked witches from 1993’s Hocus Pocus. Old-school purists will fawn over the two iconic Mary Poppins “traveling dresses,” one from the 1964 original film and the other from 2018’s Mary Poppins Returns. There’s plenty in between to view, with photo opportunities galore. It’s also important to note that this is only the second museum stop for this exhibit, so you’ll be one of the first in the country to experience it at The Henry Ford. Go to the current events tab at thehenryford.org for details.

Ryan Patrick Hooper is the host of CultureShift on 101.9 WDET, Detroit’s NPR station (weekdays, from noon to 2 pm).

This story is from the June 2022 issue of Hour Detroit magazine.