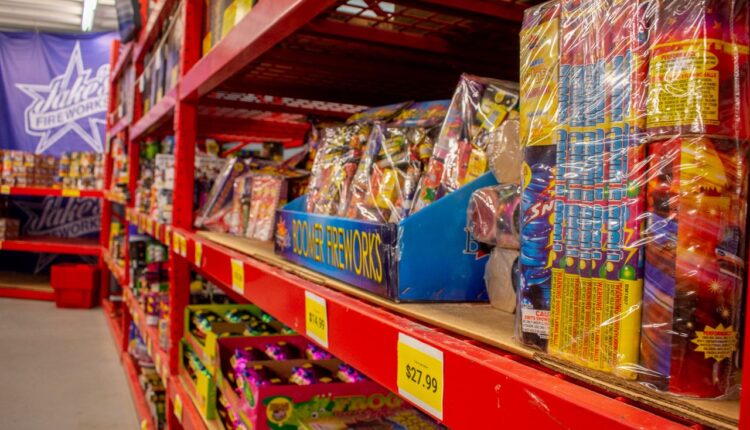 GRAND RAPIDS, MI – Grand Rapids will now allow residents to fire off consumer-grade fireworks in the city in celebration of Juneteenth.

On Thursday, May 26, Grand Rapids officials said they had revised the city’s fireworks ordinance to allow discharges of consumer-grade fireworks every year on Juneteenth, which is observed each June 19.

Juneteenth is the oldest-known celebration that commemorates the emancipation of Black people from slavery in the United States.

The celebration originated in Galveston, Texas, when slaves on June 19, 1865, learned that President Abraham Lincoln had outlawed slavery more than two years earlier. Texas was the last state in the former Confederacy to receive word that slavery had been abolished.

Grand Rapids has five other city-sponsored events. Those are Veterans’ Day, 4th of July, the Hollyhock Lane Parade on July 4, Memorial Day and National Night Out.

Under the new rules, firework discharges are now allowed on June 19 between 11 am and 11:15 pm

This weekend, fireworks will also be allowed from 11 am and 11:15 pm on Saturday and Sunday prior to Memorial Day on Monday, May 30.

The city also allows firework discharges on New Year’s Eve, from June 29 to July 4 and on the Saturday and Sunday before Labor Day.

Those who violate the city’s fireworks ordinance are liable to receive a civil fine of $1,000 for each violation of the ordinance.

City officials say they encourage people to report fireworks being done outside of allowed times by calling 616-456-3400. Those who perceive an imminent danger and do not feel safe in their neighborhood can also call 911 to report any violations.

Ray Liotta, ‘Goodfellas’ and ‘Field of Dreams’ star, dead at 67

What To Expect in Traverse City with Upcoming Bayshore Marathon