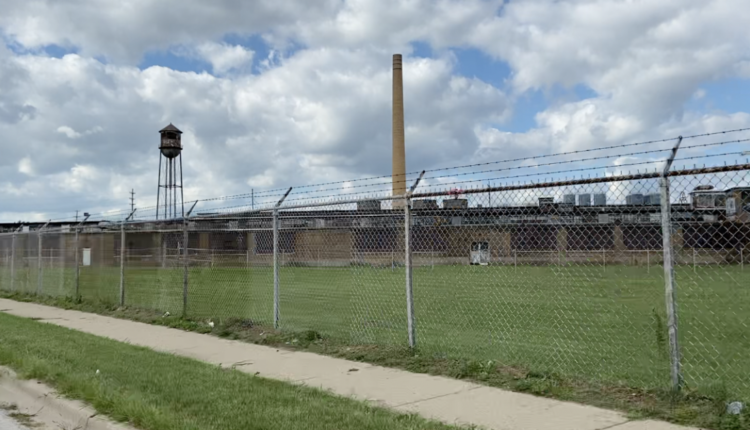 GRAND RAPIDS, Mich. — A massive expansion is coming to Grand Rapids with a local manufacturing company that is looking to double its size

Profile Films plans to demolish a large vacant building that has sat for decades near the intersection of Alpine Ave. and Ann St.

The building takes up almost nine acres of property. Profile Films is looking to bring some new life to the property.

At one of its locations in Grand Rapids, Profile Films produces many plastic products that help keep your food fresh.

“This plant is as clean as you expect any food manufacturing facility to be because a lot of these products go to direct food contact,” Profile Films Sales Manager Teddy Ehmann told FOX 17.

Ehmann gave FOX 17 a tour of its manufacturing plant, where they produce their product.

This company has strong roots in Grand Rapids.

“We’ve got a lot of existing business that we have outgrown here in this facility. So it’s a good chance to expand our capability in current business, and then look for other businesses as well, that may fit our core competency,” said Profile Films Vice President of Operations Jay Heydnburg.

They plan on expanding the company’s current footprint to the property next door.

“Very exciting for us. Very, you know, short term growth. In the last five years, we’ve almost doubled our capability and capacity, which is has been exciting. And now we’re looking to move forward with newer things, Heydnburg told FOX 17.

Heydnburg says the plan is to knock down the massive vacant building next door to their current spot.

Crews are already inside, working to remove asbestos. However, that’s not the only main issue that needs cleaning up.

City officials have concerns about large rat colonies in the old building.

“We discovered there are quite a few different rat colonies. And we’ve learned that it’s better to help eradicate the rats where they are before demoing the building, or they will find a new building, which we do not want it to be our current building,” Heydnburg said.

After all this is done, Profile Films tells FOX 17 that early estimates show the expansion to add180,000 sq ft in space and dozens of jobs.

“We’re projecting anywhere with 50 plus people initially with longer term hiring as we fill out the entire capacity of that building,” Heydnburg said. “And also looking to probably automate a little bit more as well. The labor shortages that everyone is seeing in West Michigan has opened our eyes to what is out there from an automation perspective as well.”

The company has a permit to demolish but still needs development approval. Profile Films says they will try and save the smoke stack and water tower if it’s deemed safe.

They hope to start construction next year and be done in three years.