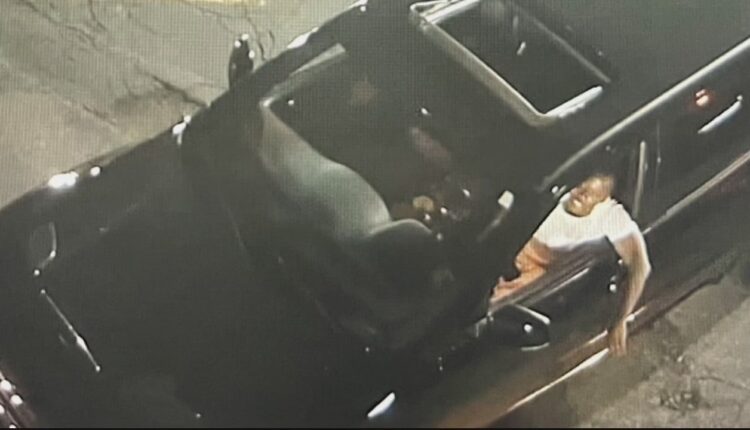 Detroit father intentionally run over for standing up for wife

A suspect followed a man to a Detroit CVS, where he ran him over on purpose after an argument at a club where the victim is a security guard. The victim’s family said he had been standing up for a woman the suspect had been harassing.

DETROIT (FOX 2) – A suspect hit a man with an SUV at a Detroit CVS because he was standing up for a woman who was being harassed early July 12.

Police said 30-year-old Lamar Waller and the suspect had an argument in the parking lot of a club where Waller does security. His family said he was protecting a woman the suspect was harassing.

After that, the suspect then followed Waller to a CVS on 8 Mile near the Southfield Freeway. When Waller got out of his car around 1:20 am the suspect acted like he was leaving then pulled behind him, hit and ran over Waller, then fled.

Waller was taken to Sinai-Grace Hospital, where he was brain-dead. His wife took him off of life support Monday.

Police say the hit-and-run driver was in a newer model black Dodge Durango with black rims. He’s described as a man in mid 20s to 30s with a short haircut and medium build. There was also a woman with him in the SUV.

Anyone with information is asked to call Crime Stoppers at 1-800-SPEAK-UP.