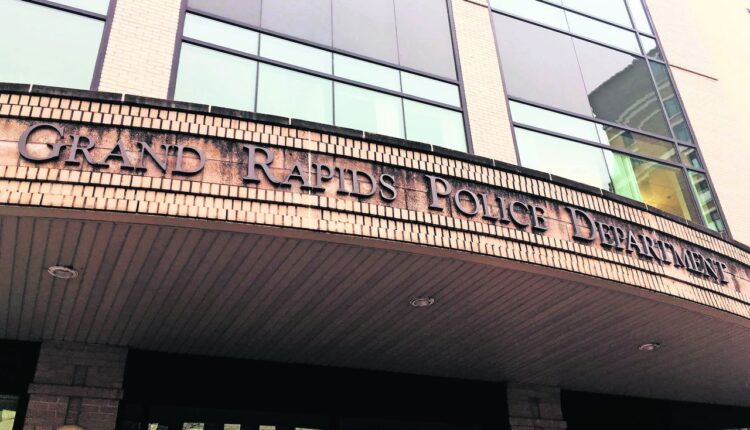 GRAND RAPIDS, MI — A 24-year-old man is accused in the fatal shooting of a woman at a Grand Rapids townhouse.

Khalil Childrey was arraigned Wednesday, May 4 on charges of open murder and felony firearm.

Kent County prosecutors confirmed he is charged in relation to the May 1 shooting of Stacey Majewski at an address in the 1800 block of Stonebrook Drive NE.

Grand Rapids police were called to the scene about 10 pm on a report of a shooting and, once there, found a severely injured woman.

A judge denied bond for Childrey during the arrangement.

Back From the West Coast! – Part 1, Photos