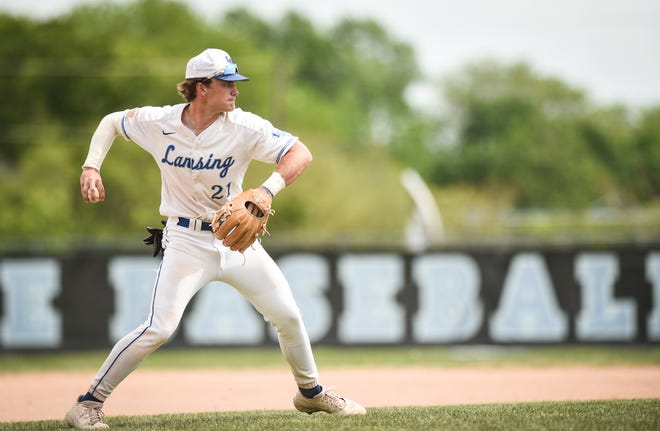 LCC (44-9) next plays on Monday against a to-be-determined opponent.

In Saturday’s win, the Stars racked up 22 hits, led by designated hitter Robert Cavin and right fielder Brendan Ham. Cavin was 4-for-4 with a double, three runs scored and an RBI. Ham was scored 4-for-6 with two doubles, five RBIs and two runs.

LCC took a 2-1 lead in the fifth inning on an RBI single by Blake McRae and never looked back, scoring three in the sixth, two in the seventh, two in the eighth and four in the ninth inning to put the game away.

HOW THEY GOT THERE:LCC baseball coach’s Zen-like approach pays off as Stars head to NJCAA World Series