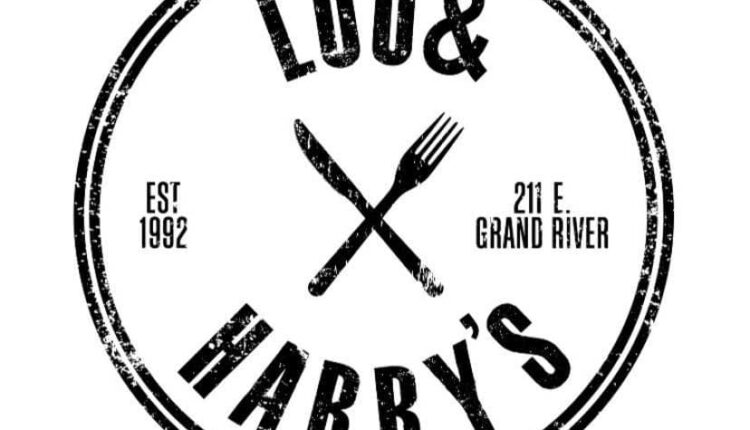 EAST LANSING, MI – Lou and Harry’s, 211 East Grand River Avenue in East Lansing, a restaurant, sports bar and catering business all in one, was praised as East Lansing’s “top Greek restaurant” in the Lansing City Pulse (LCP) on August 4.

The restaurant opened in 1992, and according to its website, “serving up delicious home Greek meals has been our key to success.”

“As we became more known in the community, people began contracting us to cater their events,” the online statement continued. “Thanks to an incredible staff of employees and our dedication to quality, a labor of love that started more than twenty years ago has evolved into a catering business that services corporations, schools, parties, tailgates and institutions.”

Lou and Harry’s opened in 1992 and is located in East Lansing, Michigan. Photo: Facebook

Harry Saitas and Scott Rolen, the owner/operators spoke with Fox47 News in 2020 about how they were dealing with the pandemic and an initiative they had launched to feed first responders. The dedicated customers helped the restaurant get through the difficult times and it continues to be a staple in the area.

Lou and Harry’s is now celebrating its 30th anniversary this year and among the popular dishes on its menu are gyros, souvlakia, Greek fries, and Mama’s Greek salad

“Juicy, flavorful chunks of marinated chicken are grilled to a perfection level of charred crispness on the skin and then layered over a bed of rice pilaf,” LCP reported of one signature dish, adding that “it’s served with warm, toasty pita bread, a side cup of tzatziki sauce and a generously sized Mama’s Greek Salad.”

Lou and Harry’s has bottled their Mama’s signature salad dressing and it is available for purchase online.