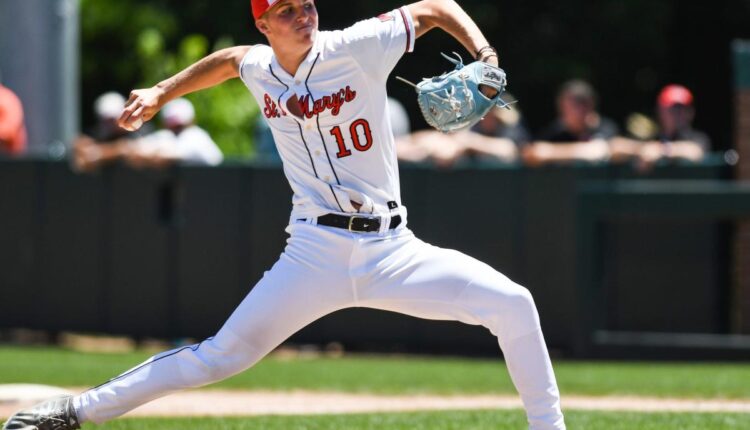 Detroit Tigers are picking lower than usual but if you want to learn how to watch or follow what general manager Al Avila and Co. do in the 2022 MLB draft, you’ve come to the right place.

The draft starts at 7:10 pm Sunday on ESPN. The first and second rounds are Sunday along with two competitive balance and two compensatory rounds. Rounds 3-10 are set for Monday with the remaining picks Tuesday.

Last year, the Tigers selected high school righty Jackson Jobe with the no. 3 pick in the draft, and he’s already graded among the game’s better power pitching prospects. Detroit favored pitching in the early rounds, grabbing college hurlers with four of their following five picks.

Mock drafts have linked the Tigers to infielders, outfielders and college arms as well as local star Brock Porter, an Orchard Lake St. Mary’s star who could be one of the first high school pitchers taken.

SILVER: How Tigers went from drafting like ‘zombies’ to finding late-round gems

Where: Xbox Plaza in Los Angeles.

TV: ESPN for first round, MLB Network for remainder.