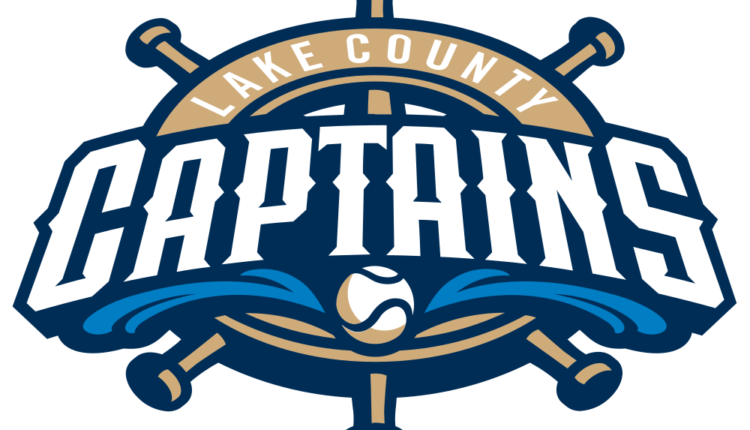 (LANSING, MI) – The Lake County Captains (47-39) have won six games in a row, their longest winning streak this season, as tonight they routed the Lansing Lugnuts (34-54) 18-6 on a sunny and 90 -degree Friday night at Jackson Field.

The Captains scored in six of the nine innings and three players had four hits, and another three tallied three hits. Lake County posted five runs in the first and ninth innings, respectively.

In the first, Petey Halpin and Gabriel Rodriguez notched RBI singles. With both of them now on base, Aaron Bracho powered a ball over the right-field wall 442 feet, to make it 5-0. All five runs came across with two outs, and Lansing’s starter Stevie Emanuels did not make it out of the first.

An error by the Lugnuts made it 7-0 Captains in the third. Lansing responded with a six-run bottom of the third inning off Rodney Boone to make it just a one-run game.

Joshwan Wright knocked a triple off the center field wall and was plated by an error at third base. After a walk, an RBI double came from Max Muncy in his High-A debut and then a three-run home run from Tyler Soderstrom. Brian Eichorn made his Lake County debut, ending the inning with a strikeout. The Lugnuts would not score for the rest of the game.

In the top of the fifth, Johnathan Rodriguez smoked a ball 439 feet to deep left center to make it 8-6. Aaron Bracho drove home his fourth run of the night with a double down the right field line and posted his fifth RBI in the sixth, with a single, his third hit.

Three more runs were gained from the Captains in the eighth. Micael Ramirez chopped a two-run single down the left-field line and then Milan Tolentino sliced ​​a single to score run number 13.

In the top of the ninth, Lake County took advantage of position player Patrick McColl who took the mound. After a hit by pitch and two singles, Gabriel Rodriguez struck a line drive to left field. With the bases loaded, Micael Ramirez belted a ball over the left field wall, the seventh Grand Slam by the Captains this season.

Tomorrow Saturday, July 23rd will see Lake County go for seven-in-a-row as they take on Lansing, with first pitch at 7:05 pm in Michigan’s capital city.

Coverage of the game can be found on WJCU.org/Captains and the MiLB First Pitch app.

• Discuss this story on the Midwest League message board…

Know Your Rights event coming up this Sunday in Grand Rapids, MI