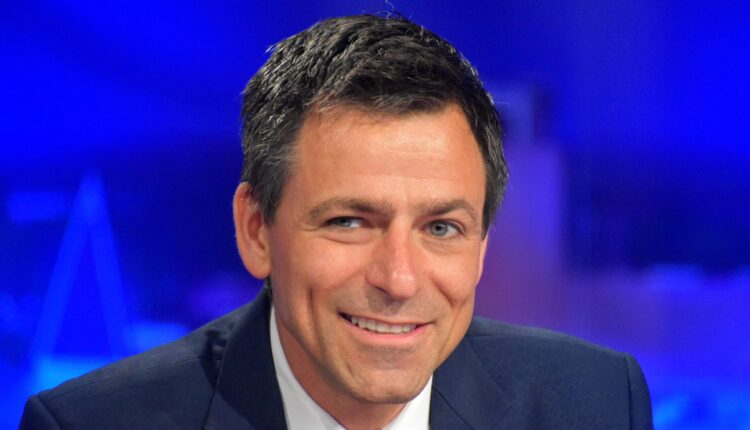 After coming in fourth place in the GOP gubernatorial primary Tuesday and refusing to concede to nominee Tudor Dixon, far-right activist Ryan Kelley told the Advance Wednesday that he thinks there were “unprecedented oddities” in the process.

Secretary of State Jocelyn Benson said during a press conference Tuesday night that the process was “smooth” and “secure.”

Kelley is facing several charges related to his participation in the Jan. 6, 2021, insurrection at the U.S. Capitol to overturn the election Trump lost to President Joe Biden. Kelley pleaded not guilty last month. Some analysts had predicted the arrest could help Kelley win on Tuesday by increasing his name ID and stature with the GOP base.

While Rinke and Soldano both conceded Tuesday night, Kelley refused.

“I will be casting my vote for Tudor Dixon in November,” said Soldano, who had strongly criticized Trump’s last-minute endorsement of Dixon. “I call on all Republicans to continue fighting, and together we will defeat Gretchen Whitmer in November.”

However, Kelley posted on Facebook that he is “NOT CONCEDING!”

He claimed, without evidence, that Dixon’s win was the Michigan GOP’s “preferred and predetermined outcome,” and called for a “publicly supervised hand recount.”

His refusal to concede earned him a rebuke from Michigan GOP spokesperson Gus Portela.

“This is absolutely irresponsible. There’s a lot at stake this fall and @MIGOP will continue to unite all Republicans behind @TudorDixon, our next Governor,” he wrote on Twitter.

After Kelley was done “blowing off a little steam … 2A [2nd Amendment] style,” as he posted on Facebook, Kelley responded to the Advance Wednesday evening via text message.

When asked why he thinks Rinke and Soldano conceded, Kelley told the Advance he has “no idea. You will have to ask them.” Asked whether he plans to bring any legal action about his claims about the primary election, Kelley did not answer directly.

“While I can certainly accept a fair election result, we must question why multiple media outlets released similar election results weeks before the election, long before Donald Trump endorsed any candidate,” Kelley said.

“… At a time when election integrity has been a major concern, these unprecedented oddities deserve to be investigated. These are very reasonable questions that deserve answers,” he added.

The Advance asked Kelley who he thinks is behind what he referred to as the “predetermined outcome” of the election results, which he posted about Tuesday night.