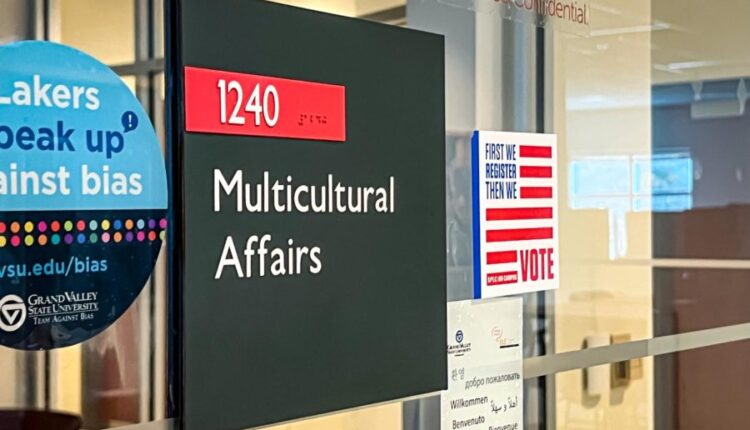 The 44th annual Grand Rapids Hispanic Festival is set to take place for the first time since 2020 due to the COVID-19 pandemic and will once more be a space for the community to come together through music, food and dance.

The festival will begin on Aug. 5, 2022 and will take place over the course of three days.

Grand Rapids is home to about 33,000 Hispanic Americans and the Grand Rapids Hispanic Festival celebrates this deeply rooted culture.

The festival is a fundraiser hosted by The Hispanic Center, a nonprofit organization that was founded in 1978 with a mission to provide social care and stability to hispanic communities in Michigan. The center works to provide resources like grants and educational opportunities for individuals.

However, this event works to engage all people in a multitude of performances.

The Grand Rapids Hispanic Festival Communications Director, Elizabeth Hickel, said this year the event will have more bands and activities than in previous years and everyone is welcome to partake. Bands will come from various South American countries and Mexico to deliver their own styles of musical performances.

“There will be a catalog of Latin bands and musical groups that will present their different portrayals of storytelling through their music,” Hickel said.

On the first day of the event various bands will welcome audiences with their musical stylings. Some of the bands performing include Tributo a Mana, Arkangel R-15 and Sonora Tropicana. Many of these bands develop a fusion of traditional Hispanic music with other genres.

For instance, Tributo a Mana is a band based out of Chicago, Illinois that specializes in classic and modern rock as well as traditional Latin music. Additionally, Arkangel R-15 is a regional Mexican band founded by Jesus Navarro in Las Varas, Nayarit who specialize in the genre of Technobanda. Technobanda takes regional Mexican music and replaces certain instruments like synthesizers. The R-15 also acts as a reference to an assault rifle that is known in the banda mafia genre of music.

In addition to the more modern elements in the festival’s music performances are traditional dances. One tradition is a Mexican folk dance that is often called “the national dance of Mexico.” This dance is commonly done between a man and a woman and celebrates romantic courtship.

“It is a traditional Mexican dance that has many forms throughout Latin history,” Hickel said. “For example, the most popular folk dance is the jarabe Tapatío, which people like to call the Mexican hat dance.”

However, this dance was not so openly celebrated. In the early 19th century, Spanish colonizers banned the practice of this dance because of its sexually suggestive nature. There was a resurgence for this dance following Mexican independence in 1821 and is now a central part of the culture.

The integration of new and traditional cultural elements are meant to make the festival an experience that connects attendees to the past, present and future of the heritage of the community.