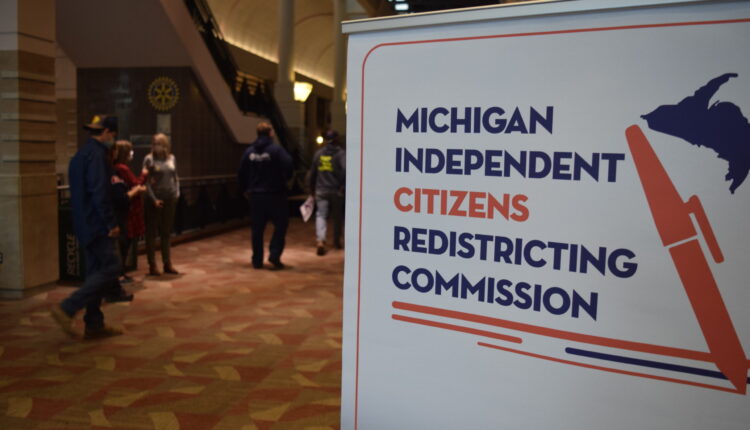 Just months after the Michigan Independent Citizens Redistricting Commission (MICRC) completed new maps for each of Michigan’s new congressional, state Senate and state House districts, a resolution has been introduced to abolish the commission and return the state to a partisan process.

The resolution was introduced Wednesday by state Rep. Beau LaFave (R-Iron Mountain) and would completely gut the language that created the commission and was added to the Michigan Constitution following a 2018 ballot initiative, which passed by an almost two-thirds majority.

LaFave was one of seven Republicans who filed suit against the commission in January alleging the congressional map “fragments counties, townships, and municipalities” without a necessary reason. A three-judge panel of the 6th U.S. Circuit Court of Appeals denied a motion April 1 to toss out the maps, although the case remains pending.

In response to the resolution, commission Executive Director Edward Woods III told the that commissioners discussed at Thursday’s meeting House Joint Resolution S and how it can become a ballot proposal for consideration by Michigan voters.

“By more than 61%, Michigan voters empowered the Commission to draw fair maps with public input,” said Woods. “Through an open and transparent process, we engaged Michiganders to participate and obtained nearly 30,000 public comments, which was unprecedented in the history of Michigan’s redistricting process.”

Michigan voters, 65.5% to 10.1%, said the state should continue with the redistricting commission. However, 24.4% of voters were undecided or said both should be involved.

“As an independent body, we believe in and respect the voice of Michiganders,” said Woods.

The effort to abolish the commission comes despite praise of Michigan’s citizen-led nonpartisan process. At a recent press conference by Voters Not Politicians (VNP), which helped establish the commission, David Daley, author of “Unrigged” and a senior fellow with FairVote, a nonprofit organization that advocates for electoral reform, said what Michigan accomplished with the MICRC was a singular achievement.

“I have never seen a transformation as complete as the one we are watching here in Michigan,” said Daley. “You’re going from one of the most gerrymandered states in the country to a state that is really set up to be … a gold standard for other states that are looking at their own twisted politics and trying to find a way out.”

As to the immediate future of the commission, Woods previously said it is still working through ongoing litigation and noted that the Michigan Constitution mandates that they remain intact until all legal challenges are resolved.

In the meantime, the commission is still trying to negotiate funding from the Legislature. Woods said that he will be sending a letter on that topic to the House Appropriations Subcommittee on General Government.