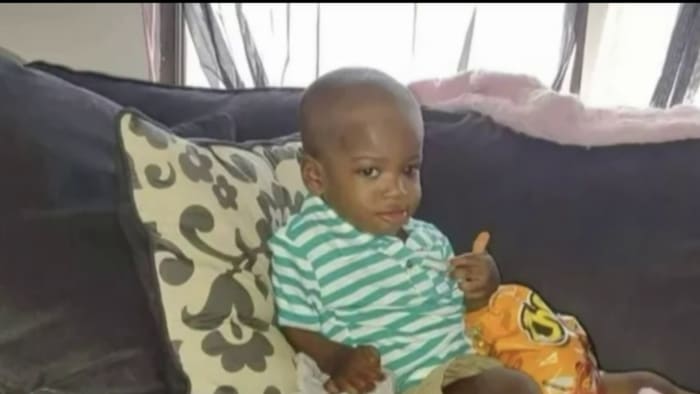 DETROIT – Family members of a 3-year-old boy who was found dead last week in a Detroit freezer spoke to Local 4 after the mother was charged in the case.

The toddler, Chase, was found in a basement freezer Friday morning during a CPS welfare check.

His mother, Azuradee France, is now facing charges of felony murder, first-degree child abuse, torture, and concealing the death of an individual.

It’s created a ripple effect among everyone in the family, and the community, as well.

“My little cousin, he was a funny little boy. He was the youngest best friend I had,” said 11-year-old Zy’air Anderson.

“I’m hurting, but God knows how I’m feeling. I know Chase is in a better place, but it still doesn’t make me stop crying. It hurts real bad. He’s only 3. You’re not supposed to do that to a kid.”

“It’s just a little too hard to bear for the family,” she said. “Not only for the family but the friends, neighbors, everyone who knew her.”

Next-door neighbor Cheryl Hardy, however, wishes she could have helped, being so close.

A candlelight vigil and balloon release took place in front of the house where the discovery was made. Pastor Mo did his best to console Chase’s loved ones.

“This one hurts deep within. I don’t even have words to fathom the egregious act towards this child,” said Pastor Mo.

As of now, the investigation continues into finding out how Chase died and how long his body had been in the basement of the house while he was believed to be missing.

“I don’t feel that any kid in this world should be deceased,” Zy’air said.

France is due back in court July 15. Click here to donate to the family.

Here’s what Detroit police said Friday about the case.

Detroit police said they could tell something wasn’t right before they discovered the body of a 3-year-old inside a freezer in the basement of a home.