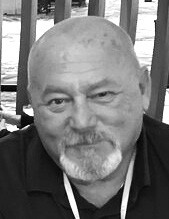 EDWARD JOHN ALBERT ZUKONIK, 71, of Barnes Lake, formerly of Ecorse, MI, died on July 2, 2022, peacefully at home with his wife Linda by his side of Pancreatic Cancer.

Edward was born August 30, 1950, in Ecorse, Michigan to the late Albert & Shevawn (Calnan). He married his wife Linda Wanat on October 5, 1973 in Ecorse MI. Edward retired as a Fire captain for the Ecorse Fire Department after 21 years of service. He was a member of the Knights of Columbus, Lincoln Park, MI. He enjoyed casino trips, fishing, bow hunting, watching old movies, answering Jeopardy questions, and playing trivia. Ed was also an exceptional cook and enjoyed preparing meals for family and friends. He enjoyed many winters in Florida meeting many amazing snowbird friends while there.

Edward is survived by his wife, Linda; brother, Padraig (Debra) Zukonik, of Dallas, Texas; many nieces, nephews; including his Traverse City nieces and nephews. Edward will be missed by many of his childhood friends. He was preceded in death by his parents, and sister, Anita. 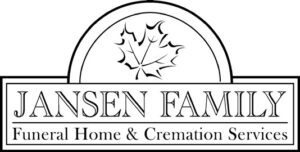 Cremation has taken place. Arrangements entrusted to Jansen Family Funeral Home – Columbiaville. Memorial contributions in memory of Edward may be made to McLaren Lapeer Hospice. Share memories, condolences, and pictures online with the family at www.jansenfuneralhome.com

July 10th, 2022 BECKER COUNTY BOARD OF A – Detroit Lakes Tribune