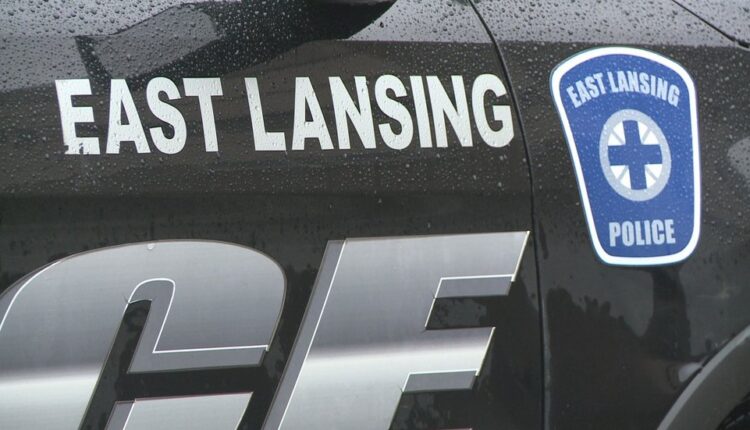 EAST LANSING, Mich. (WILX) – The East Lansing Police Department (ELPD) said Tuesday they’ve received an influx of calls from community members who are had been told they have a warrant out for their arrest and must pay a fine.

A common phone scam is to instill a sense of urgency in the victim to get them to hand over money before they can think things through. Sometimes this is done by claiming one of their loved ones is in danger, like the scams where the caller pretends to be a relative who needs bail wired to an account.

Related: Williamston couple scammed out of $12,000

Most often, such as these most recent attempts, the scammer pretends the victim is in trouble, and must pay to get out of it.

If it sounds familiar, you may be remembering when Eaton County Sheriff Thomas Reich warned of the same scam in February.

Then, citizens had been contacted by someone impersonating a Deputy from the Eaton County Sheriff’s Office. The citizens were told that they missed a DNA test and had a warrant out for their arrest. They were told to withdraw a large some of money and to call the “Deputy” back on their cell phone when they had the money.

The pattern has slight variations, but they’re usually after the same thing: Money. Remember, East Lansing Police do not may payment requests over the phone.