Discussions about DEI in Technology with Emergence Collective of Ann Arbor

This article is part of a series about promoting diversity, equity, and inclusion in Washtenaw County’s technology sector. Ann Arbor SPARK provides support for this series.

The Ann Arbor technology industry still has a long way to go to address the major diversity, equity and inclusion (DEI) challenges of those based in Ann Arbor Creation collective is a resource to help local businesses do this work. The women-run company offers advisory services to help businesses and nonprofits improve their corporate culture. The integrative, participatory consulting approach of Emergence Collective incorporates voices that are often left out of the process of strategic problem solving. The company believes that organizational culture and evaluation are closely linked. It also strives to differentiate DEI in its own corporate values ​​through a model of shared ownership and an open management approach.

We spoke to Emergence Collective consultants Lauren Beriont and Laura Urteaga-Fuentes about the challenges they face working at DEI across all industries – and the specific challenges facing Ann Arbor’s tech industry.

Our interviews with Beriont and Urteaga-Fuentes have been combined and edited for the sake of length and clarity.

Focus: What are the main challenges you are currently facing in DEI work?

Beriont: I think there are two main challenges. First and foremost is the willingness of companies and owners to put people before profit. Second, you need to recognize where they are complicit in the system. Since we all exist within the system, we are all complicit in some way. Acknowledging this can be a real challenge for some people, especially some of the organizations we work with that are more mission and social good. It is such a strong identity to say, “I’m trying to make a difference in the world,” but then also hold the truth that there are things that you cannot control and some things you cannot control who make you complicit in why there is inequality in this world. I think there can be real dissonance between this “we’re doing good” identity and yet there are things that I need to work on as an individual.
Lauren Beriont, Emergence Collective Consultant.
Urteaga-Fuentes: One of the things that is really difficult is working with records that are inherently biased, based on politics and systemic racism that is simply embedded in all areas of government support. When you think of datasets available as evaluators for communities trying to make resource allocation decisions, it gets really complicated when you think about it.

Take the US census, for example. When Native Americans first entered the census in the 19th century, they really were only counted after they had given up their tribal status and paid taxes. There are many holes in history about who is represented in America. If you think, “Okay, we’re just using the data to determine the resource allocation,” it becomes really difficult. You may not see a clear picture.

Focus On: What do you think are the biggest DEI challenges facing the technology industry in Ann Arbor?

Beriont: White liberals, in my experience, are the hardest to wake up because there is such a strong identity of “I’m a good person”. One of the challenges that I see not unique to Ann Arbor is that the focus is on the individual level and not on our organizations, structures and systems. When we point out places where we see inequality in our work, we often see people take it very personally. However, we point out that it is not about this individual, but about a larger system or structure. A lot is invested at this individual level.

I think that’s partly because some companies feel that the context in which they exist is not relevant to the justice work in their organization. We live in Ann Arbor, and housing construction is out of control, and that’s because we have these high-paying tech jobs. So it’s a big challenge to be a company and say, “I have an interest in this bigger issue of inequality that we’re playing on, but it doesn’t really have a direct bearing on our work.” So I think it’s easy for people to distance themselves from it. 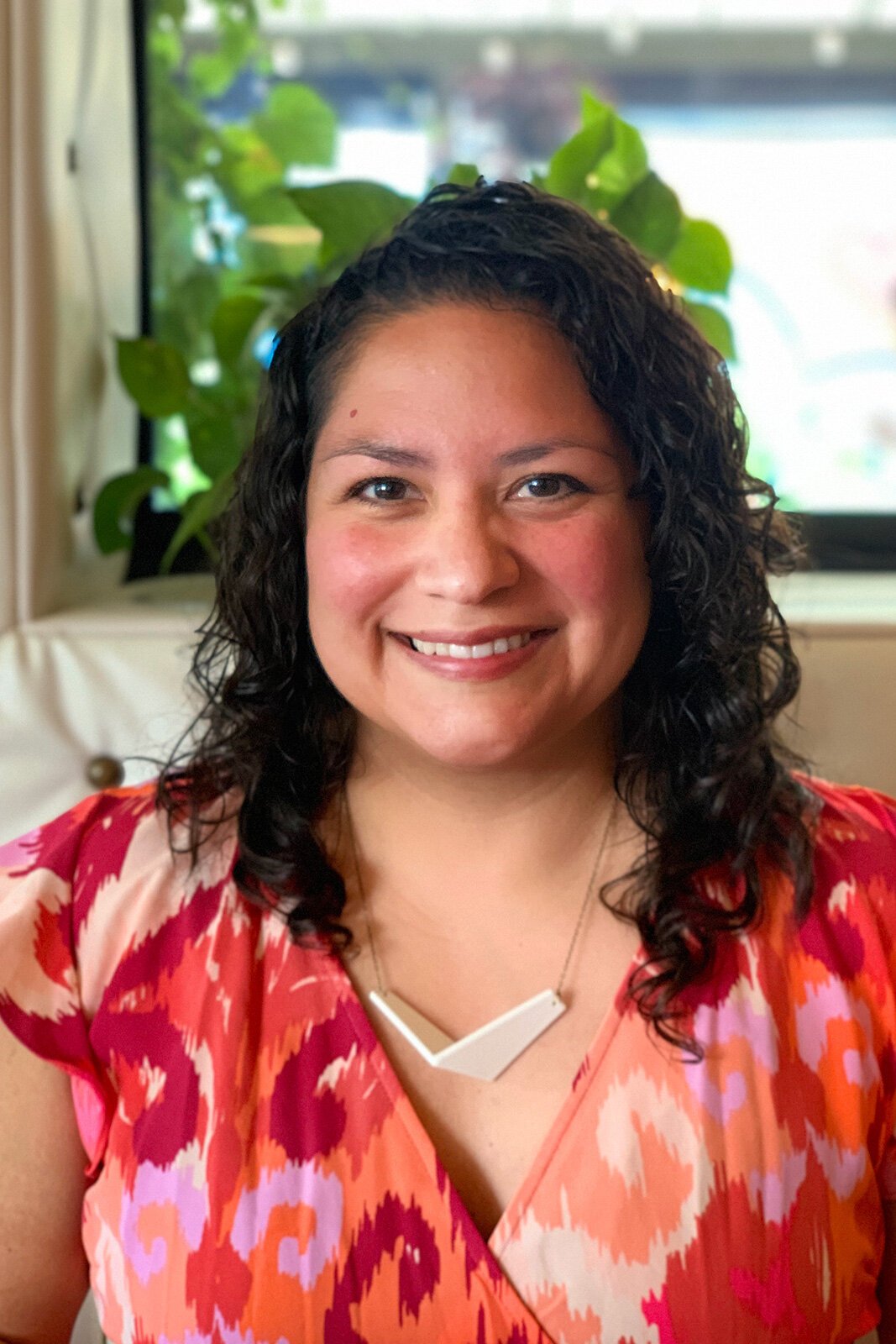 Adviser to the Emergence collective Laura Urteaga-Fuentes.
Urteaga-Fuentes: Ann Arbor tends to think that we’re extremely progressive and we’re all moving in the same direction and we’re really inclusive and diversity is everywhere. But it really isn’t if you look at the insane racial segregation that is occurring along US-23, for example. Poverty, life expectancy and reading levels are not all created equal. People who work in Ann Arbor cannot necessarily afford to live there if they work in a service industry or are a teacher. The differences are insane.

Focus: What are some of the most common misconceptions about DEI work?

Beriont: Much emphasis is placed on attitude. When you talk about racial justice in an organization, people are trying to hire more people of color. A lot of emphasis is placed on attracting new talent and not enough on the existing corporate culture and whether people see themselves as part of the organization in the long term. Attitude and organizational culture are that kind of reinforcement, in a way like the chicken or the egg. There needs to be a corporate culture that includes a more multiracial team, while at the same time building that team to represent the multiracial team you are hoping for. It’s not just about attitude. It’s also about corporate culture and how these different parts are mutually reinforcing.

Urteaga-Fuentes: I think a lot of people think that data can speak for itself. When you say, “Whites graduate, but Latinos graduate,” it just sounds like you’re playing races against each other. But when it is put in such a way that an ethnic divide in education is bridged so that more people can be competitive and successful in the world economy, we can really tell more of the story, in context, of what is going on in our system and our policies goes . Everyone wants this data visualization that is very pared down, but I think the context is really missing. Data can tell the real story, but can it also be solution-oriented?

Monica Hickson is a freelance writer and currently lives in Ypsilanti. She has joined Focus as a news writer in 2020 and is the author of a book “,The COVID diaries. “You can reach her at [email protected].

From ‘Physician Assistant’ to Medicare, Readers and Tweeters Mince No Words