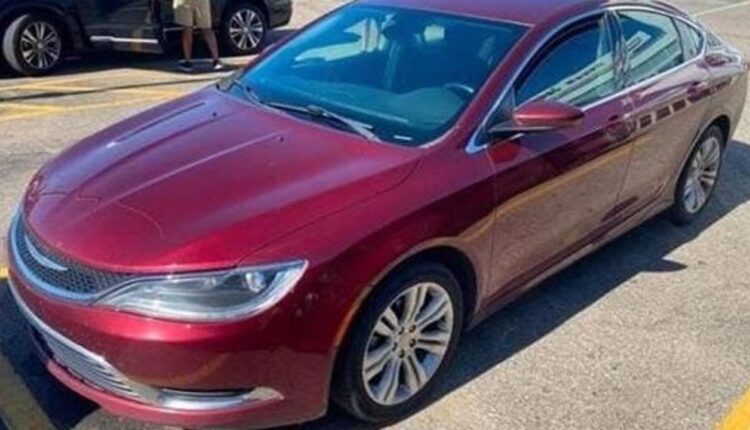 DETROIT (FOX 2) – Detroit police are investigating after a woman reported that a man carjacked her after driving her a mile away Monday.

According to police, the 95-year-old victim reported that she was in the area of ​​Woodward and Merrill Plaisance in the Palmer Park neighborhood when a man approached her around 2 pm to ask her a question.

The woman said the man got into her 2015 Chrysler 200, there was a struggle, then the man drove away with the victim still in the car. When he stopped near State Fair and Bauman, the victim was able to escape.

The victim was evaluated by medics at the scene but refused medical care.

Police are now working to get video evidence to corroborate the victim’s story and figure out what happened. They said they are looking for the car and the suspect, who was only described as a clean-shaven man between the ages of 23 and 45.

Anyone with information is asked to call the Detroit Police Department’s Commercial Auto Theft Unit at 313-596-2555 or Crime Stoppers at 1-800-SPEAK-UP.

Gas prices down 4 cents this week |