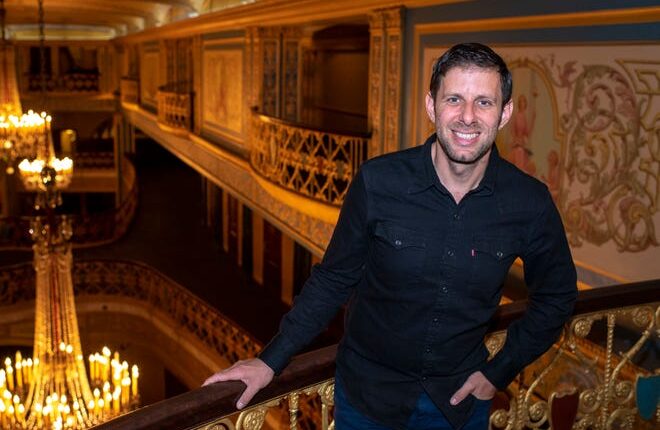 Yuval Sharon, the artistic director for Detroit Opera, has been name-dropped on the Time 100 Next list.

Described as being inspired by the magazine’s flagship “Time100” list, the Time100 Next list recognizes 100 rising stars from industries across the globe. The feature also includes big names like Machine Gun Kelly, Sadie Sink and Keke Palmer.

“To see the most innovative opera company in America, visit Motor City. Yuval Sharon has long used unconventional settings in unexpected ways, but now, as the artistic director of the Detroit Opera, he is breaking new ground,” writes Laura Zornosa for Time. “Lauded for past projects such as his reverse chronological staging of Puccini’s ‘La Bohème,’ Sharon in July premiered a high-tech reimagining of a Wagner opera. Onstage action blended with computer animations with the help of green-screen tech. And of course: although the staging debuted in Los Angeles, it soon headed home to Michigan.