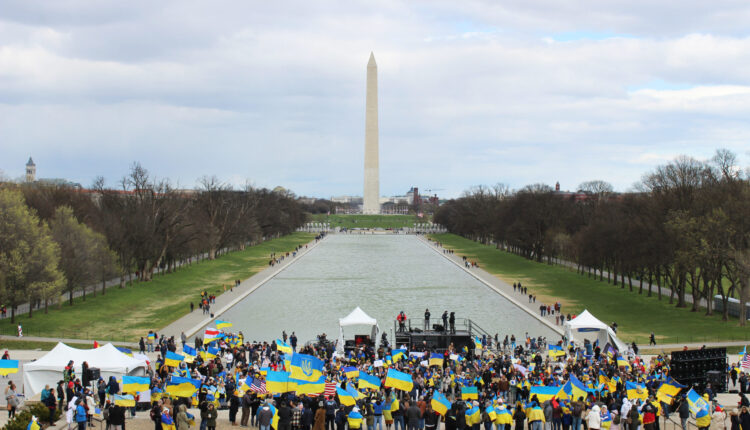 WASHINGTON — President Joe Biden signaled Monday he can accept Congress postponing action on billions in COVID-19 funding his administration says is desperately needed in the interests of swiftly moving ahead on a multibillion-dollar Ukraine aid package backed by both parties.

“Previously, I had recommended that Congress take overdue action on much needed funding for COVID treatments, vaccines and tests, as part of the Ukraine Supplemental bill,” Biden said in a statement.

“However, I have been informed by Congressional leaders in both parties that such an addition would slow down action on the urgently needed Ukrainian aid — a view expressed strongly by several Congressional Republicans.”

Biden said he was “prepared to accept that these two measures move separately, so that the Ukrainian aid bill can get to my desk right away.”

Republican lawmakers have said for weeks they are staunchly opposed to attaching a $10 billion bipartisan agreement for more COVID-19 funding for testing, treatments and vaccines to the forthcoming Ukraine relief bill.

Biden asked Congress in late April to provide $33 billion for economic, humanitarian and military assistance to Ukraine. At the same time he renewed his request from early March for lawmakers to provide $22.5 billion more to address the coronavirus domestically and abroad.

Congressional negotiators have since reached two bipartisan agreements on additional COVID-19 funding, though neither measure has made it to the floor for a vote.

The Trump-era designation from the Centers for Disease Control and Prevention allows border patrol officials to turn away migrants, including asylum seekers, at the Southwestern border under the public health designation.

The Biden administration’s decision to end the program later this month led Senate Minority Leader Mitch McConnell to call for a floor vote to keep the program in place.

He’s said that vote most likely needs to happen as an amendment to the COVID-19 deal, something Schumer has repeatedly rejected.

A Senate floor vote on such a measure could get the support needed to ride along with the bill, given the frustration many centrist Senate Democrats have expressed at the program ending later this month.

Biden said Monday that even though he’s willing to accept the Ukraine aid package advancing through Congress without the COVID-19 relief, lawmakers still must find a way to approve that bill.

“Without timely COVID funding, more Americans will die needlessly,” Biden said. “We will lose our place in line for America to order new COVID treatments and vaccines for the fall, including next-generation vaccines under development, and be unable to maintain our supply of COVID tests.”