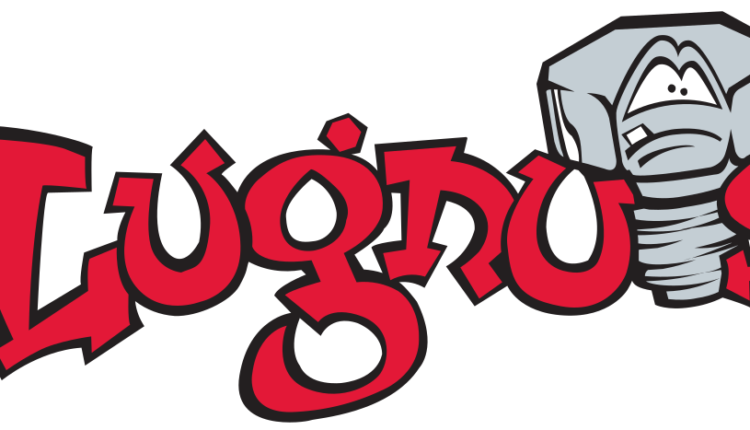 The game began the home stretch, with five more games remaining against Dayton in the 2022 Lansing season. It was the seventh and final time that the Lansing Lugnuts played as their alternate Copa identity, the turquoise and marigold Locos, finishing with a 4-3 record and wins in their last three games as the Locos.

Dayton entered the game having won nine of their last ten and averaging seven runs per game in their last series vs. Cedar Rapids, but went 0-for-15 with runners in scoring position and managed its only offense on solo home runs from Noelvi Marte in the third inning and Michel Triana in the ninth.

Butler delivered more than that with one swing in the first. After Cooper Bowman singled, Lawrence Butler doubled, Max Muncy plated Bowman with a sacrifice fly, and Shane McGuire drew a walk, Butler drove a payoff pitch from Dayton starter Javi Rivera over the 23-foot wall in right for a 4-0 Locos lead .

A Max Muncy triple combined with an Austin Hendrick throwing error in the third increased the lead to 5-1, and a Joshwan Wright double and Jared McDonald RBI single added one last tally for insurance in the eighth.

The result gave Lansing its third straight win overall and its sixth straight in the season series vs. Dayton, improving the club’s 2022 record to 9-4 against the Dragons.

Wednesday brings the final Dog Days of Summer of the year, with Lansing right-hander Christian Fernandez (7.30 ERA) taking on Dayton right-hander Thomas Farr (4.87). Gates open at 6 pm for the 7:05 pm start. For more information and to purchase tickets, visit lansinglugnuts.com or call (517) 485-4500.

• Discuss this story on the Midwest League message board…