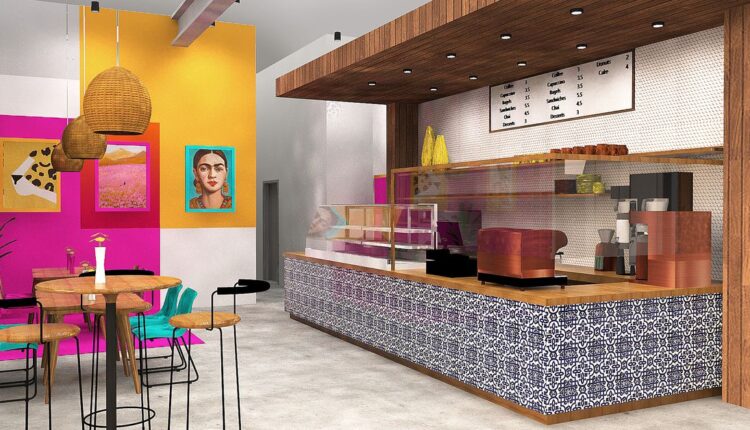 A New Coffee Shop Is Coming to Southwest Detroit

It’s been a solid six years since southwest Detroit had a full-scale coffee shop following the closure of Café Con Leche. That could soon be over as construction of the Mexicantown Galería and Café is nearing completion inside a space in the Plaza DelNorte Welcome Center building at 2835 Bagley St.

Ray Lozano, executive director of the Mexicantown Community Development Corporation, tells Eater that the café could begin previewing its coffee to the public as soon as mid-September during a celebration taking place at the Welcome Center in honor of Mexican Independence Day, Sept. 16 .He says he hopes that the spot will be able to provide more full time service by October, around the end of National Hispanic Heritage Month, Oct. 15

A rendering of the interior of the forthcoming Mexicantown Galería and Café to open this fall inside the Plaza DelNorte Welcome Center in southwest Detroit.Unfolding Architecture 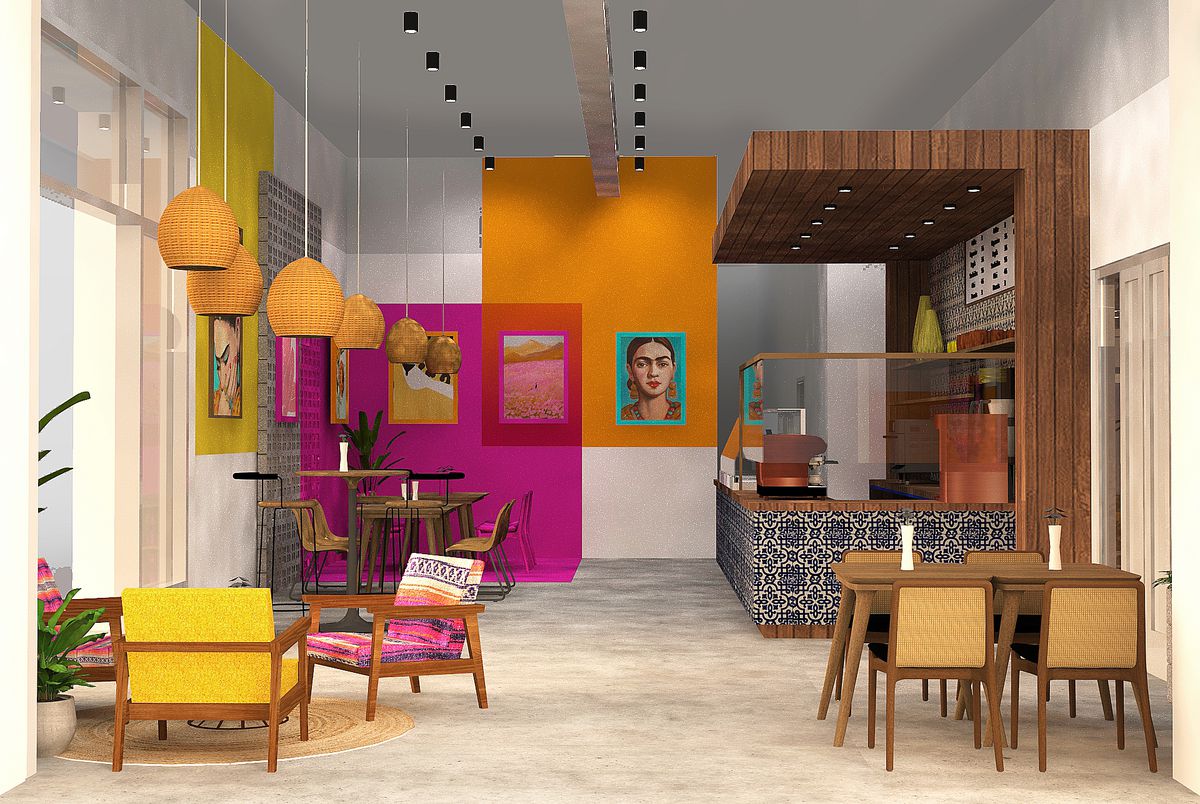 A rendering of the interior of the forthcoming Mexicantown Galería and Café to open this fall inside the Plaza DelNorte Welcome Center in southwest Detroit.Unfolding Architecture

The space will feature a gallery and community gathering space where local artists can showcase their work, while the café will feature coffee beans from Eastern Market roaster Anthology Coffee, which Lozano says is also providing equipment and initial training prior to opening.

One key feature of the new café, says Lozano, is a barista training program that aims to train local youth between 14 and 18 the ins and outs of running a coffee shop. The community development corporation recently received a small grant from Community Connections to help fund the initial training.

The Mexicantown Community Development Corporation is currently recruiting youth for its first cohort. Participating youth will receive assistance with transportation to the training site, if needed, and will be offered employment at the café upon completion of the eight-week program. Lozano says he is also looking for additional funding sources to offer barista training to adults in the community.

The galería and café project is about five years in the making. The site has grown organically since 2017 as a community-focused location for dozens of art exhibits and community engagement meetings. More recently, the Kresge Foundation granted the community development corporation funding to make several upgrades to the space. Project organizers reached out to residents for input on what they would like to see developed in the community and launched a crowdfunding campaign on patronage raising more than $50,000, matched by the Michigan Economic Development Corporation, to further renovation efforts.

In other southwest Detroit neighborhood coffee news, stalwart Donut Villa has relocated temporarily from its longtime location to the Hacienda Building at 6016 W Vernor across the street. The original space closed the first week of July, a store clerk tells Eater to undergo renovations, which include installation of a drive through window, a public restroom, and a small kitchen space to prepare breakfast sandwiches and other on-the-go meals .