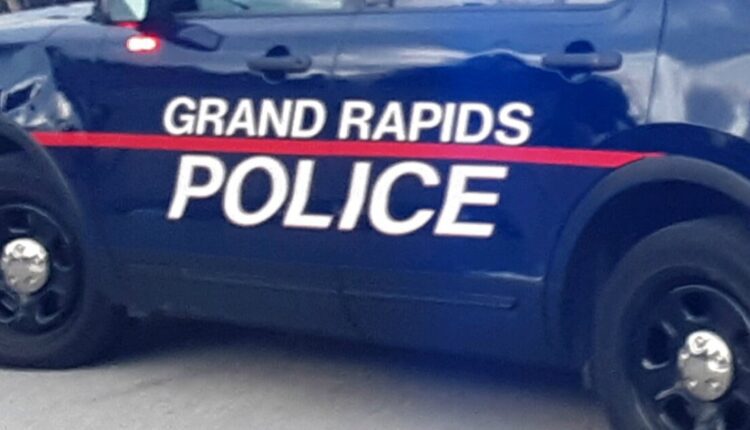 GRAND RAPIDS, Mich. — Police received six reports of shots fired overnight and two of those are being investigated.

GRPD told FOX 17 that when officers responded to four of the calls they were unable to locate any evidence of shooting.

Two incidents are being investigated further, however.

The first occurred at 1:30 am Sunday when officers were called to a local hospital where a man had arrived via private vehicle with a gunshot wound. Witnesses who arrived with the man said the shooting happened in the 2700 block of South Division.

The man was hospitalized and was listed in stable condition later Sunday.

The second incident occurred at 2:30 am Sunday and started out as a domestic argument in a vehicle near the intersection of Burton Street SW and Buchanan Avenue SW. A couple told police that bystanders attempted to intervene in their verbal altercation and began assaulting the man, who then fired a gunshot into the air and began to drive away. Bystanders then began shooting at the vehicle, resulting in a graze wound to the leg of the woman in the vehicle.

No suspects were located.

Both incidents remain under investigation by Grand Rapids Police.

4 potential surprise cuts before the 2022 season