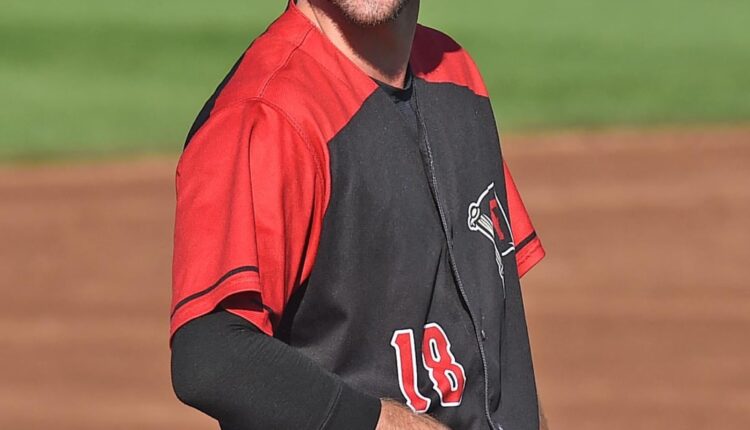 3 prospects who could make the 2023 Opening Day roster

The Detroit Tigers are in for a youth movement

The Detroit Tigers will be undergoing some massive changes this offseason, both to their front office and their roster. It remains to be seen whether the new front office will be active on the free agent market to try and fix the roster, or if they’ll hold off on that for now.

There are also several prospects that have decisions looming. The Tigers will have to decide whether they want to protect them from the Rule-5 draft by adding them to the 40-man roster.

It’s worth wondering whether they’ll give a few of these prospects a shot with the big club—even on Opening Day next year. That’s exactly what we’re going to do here.

It’s worth noting that these prospects will probably have to have 2021 Akil Baddoo-like spring training performances to actually make the club. But we’ve seen crazier things happen. Here are three Tigers prospects that could sneak their way onto the Opening Day roster in 2023.

What a difference a year can make. This time last year, we were wondering whether Meadows would even get get above High-A. We wouldn’t have even thought to put him on a list like this.

But in 2022, Meadows has re-established himself as a prospect to watch. The 2018 second-round pick got off to a hot start in West Michigan this season, slashing .230/.288/.525 with four homers and four doubles before getting promoted to Double-A Erie, where he has slowly gotten better than the year has gone on.

The one big question mark still with Meadows is his ability to hit left-handed pitching. He only has a .567 OPS vs. southpaws this season. That’s going to be next big thing he has to work on.

Defensively, he’d fit right in at Comerica Park. Multiple outlets give him 60-grade speed, and at 6-5, his long strides able him to cover a lot of ground. He also has just one error in his entire career.

So how likely is it that Meadows actually heads north with the team in 2023? Well, it might be more likely that you think. The Tigers need to improve against right-handed pitching, and that’s where Meadows thrives. His aforementioned defense could slot him into centerfield and push Riley Greene to right field.

Additionally, it is becoming increasingly more common for prospects to either have limited Triple-A at-bats or skip the level entirely. Given that Meadows has been in the system since 2018, the Detroit Tigers may just decide to have Parker join his brother in Detroit coming out of spring training next year.