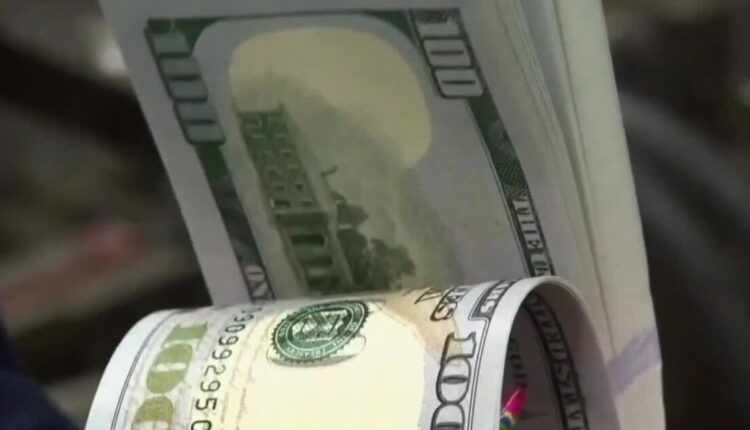 LANSING, Mich. — By a vote of 6 to 2, Lansing City Council has officially approved Mayor Andy Schor’s proposal for the American Rescue Plan Act funding the city will be getting this month. The approval comes after Schor made several modifications to his original proposal.

“It’s the art of compromise when you’re legislating,” Schor said.

Schor said compromise was always at the forefront when he was trying to get his American Rescue Plan budget proposal approved by the City Council.

The city already received close to $25 million last year and is expecting $25 million this month. We’re told it took more than two months for the council to approve Schor’s spending plans for the second batch of American Rescue Plan funding.

Schor had to make numerous modifications to his proposal based on recommendations from the council’s Ways and Means Committee.

“Because of the nature of what this is, it does not allow council to make any changes. It only allows us to make suggestion and vote something up or down,” said Lansing City Council Vice President Carol Wood.

In Schor’s original proposal, he had no money allocated to the city’s fire department, but he later decided to allocate around $2.7 million to the department for equipment.

Schor also decided to increase the funding going toward the police department from $160,000 to around $1.7 million. And lastly, Schor decided to allocate around $2 million toward care and maintenance for city vehicles.

“When you think of a normal car and how much it is to upkeep nowadays its pretty pricey, so you imagine a city vehicle needed for picking up trash, patrolling the streets, fixing pot holes, etc.,” Wood said.

In order to increase funding for police, fire and maintenance, the Ways and Means Committee recommended decreasing funding for certain things. Originally, Schor had planned for millions of dollars to go to community organizations, but the committee suggested that he only sets aside $1.9 million for organizations and community programming.

“Everyone who had come and asked for money when we had our community forum, had money allocated to them,” Schor said. “But council’s recommendation basically said they didn’t want individual agencies funded, and their preference was to have organizations actually apply for the funding to make it fair.”

Lansing has until the end of 2024 to spend the second batch of American Rescue Plan money.