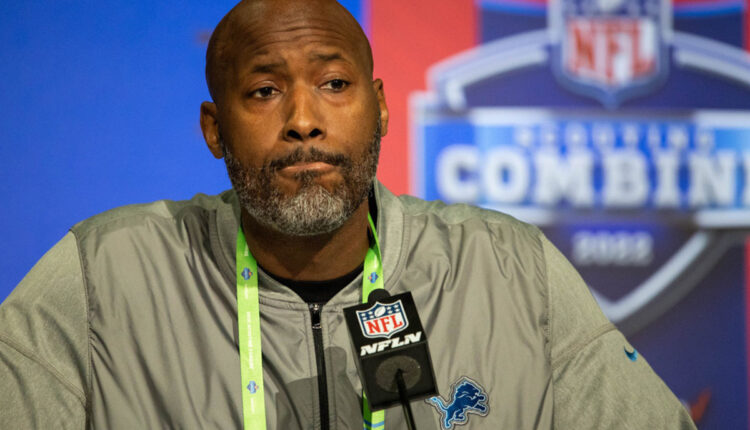 The Detroit Lions have the worst record in the National Football League through the first seven weeks of the season.

Even though the team had a bye week, the play on the field over the course of 60 minutes resulted in the same outcome when the clock eventually ran out at At&t Stadium.

Unfortunately, the Lions couldn’t avoid turnovers, mental errors and numerous penalties in their 24-6 loss to the Dallas Cowboys.

The five turnovers in the second helped significantly impacted Detroit’s ability to end their current losing streak on the road.

“It doesn’t matter who we have or what we’re doing or who we’re playing, the bottom line is you’ve gotta find a way to win. I really felt like we were on track to do that and then we made those couple of mistakes that killed us, the turnovers,” Dan Campbell said postgame. “Against an opponent this good, good luck.”

Become a premium AllLions member, which grants you access to all of our premium content and gets you a FREE subscription to Sports Illustrated! Click on the link below for more.