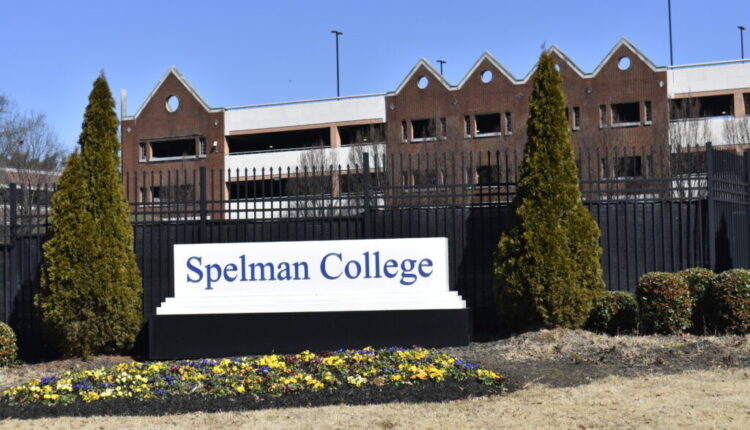 WASHINGTON — The U.S. House on Tuesday passed a resolution condemning the weeks-long chain of bomb threats made to Historically Black Colleges and Universities.

The resolution, sponsored by North Carolina Democratic Rep. Alma Adams, is in response to the more than 30 bomb threats made at dozens of HBCUs, with an uptick throughout Black History Month in February.

The Senate earlier this month by unanimous consent passed a resolution condemning bomb threats against HBCUs. The House passed its resolution with a bipartisan vote of 418-0.

“I know HBCUs can overcome any challenge, but those challenges should not include terrorism or racism,” Adams said on the House floor in support of her resolution.

She graduated from North Carolina A&T State University, an HBCU; founded the Bipartisan HBCU Caucus; and has advocated for more funding of those institutions. The House Education and Labor Committee, of which Adams is a member, has allocated about $6.5 billion in funding for HBCUs.

“While today’s resolution rightly condemns these cowardly acts of violence against our hallowed institutions, Congress must continue to respond with action — and legislation,” she said.

House Majority Leader Steny Hoyer said on the House floor that he was proud to be a member of the HBCU Caucus and that “this kind of hateful and criminal activity has no place in our country.”

“The threats made against historically Black colleges and universities in 2022 recall the horrific attacks made on students who worked to integrate higher education during the 1950s and 1960s, against young Freedom Riders,” the Maryland Democrat said. “Today’s young Americans, like those young Americans, deserve to spend their college years free from violence and harassment, free from the hate and intolerance that it manifests.”

“It’s bitterly ironic that students who attend HBCUs, which were born out of a time when Black students experienced constant threats for trying to get an education, are now facing a new kind of terror,” Warnock said.

The chair of the House Education and Labor Committee, Rep. Bobby Scott, a Virginia Democrat, said on the House floor that Congress should continue to protect HBCUs and students who attend those institutions.

“It should not go unnoticed that these current threats underscore the very reason HBCUs were established in the first place: to eliminate the barriers to higher education for Black students by creating safe, affirming, and high-quality institutions,” he said.

The FBI is currently investigating the bomb threats made to HBCUs as hate crimes.

Congress has also held hearings to investigate the recent threats to minority institutions. HBCU leaders have detailed the emotional toll these threats have had on students, faculty and the surrounding communities.

The House also passed a resolution condemning the terrorist attack on Congregation Beth Israel in late January in Colleyville, Texas.

The synagogue’s rabbi, Charlie Cytron-Walker, testified before the House Judiciary Subcommittee on Crime, Terrorism, and Homeland Security about the day when an armed man entered the synagogue and took him and three worshipers hostage for hours. The terrorist, Malik Akram, was shot and killed by FBI agents.

Congress also has cleared and sent to President Joe Biden the “Emmett Till Antilynching Act of 2022.” The Senate passed it on Monday by unanimous consent, following U.S. House action.

The legislation would make lynching a federal hate crime. Emmett Till was a 14-year-old Black boy from Chicago who was lynched in Mississippi in 1955 by a group of white men after Carolyn Bryant Donham, a white woman, accused him of whistling at her.

In the House, the bill passed 422-3. The three House Republicans who voted against the bill are Reps. Andrew Clyde of Georgia, Thomas Massie of Kentucky and Chip Roy of Texas.