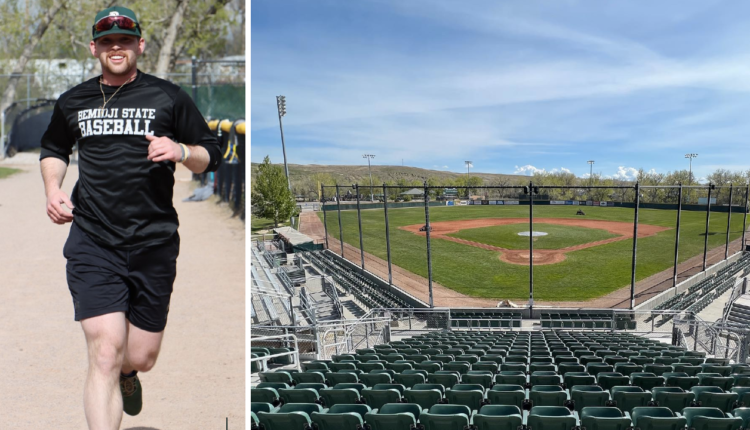 CASPER, Wyo — The gates at at Mike Lansing Field open at 5:30 pm Tuesday and the first pitch goes out at 6:35 pm as the Casper Horseheads open their fourth season hosting Laramie’s Gem City Bison.

The Horseheads will play 31 regular season home games, including against the traveling US Military All-Stars on July 4.

The team is made up of collegiate players from the East Coast, West Coast, and Hawaii, according to Horseheads marketing VP Gyzell Ybarra. The Independence League provides them with the experience and exposure to one day move on to the next level.

Nine of them are still in need of host families, Ybarra said.

Tickets can be purchased at the gate or online.

‘Almost Like Malpractice’: To Shed Bias, Doctors Get Schooled to Look Beyond Obesity