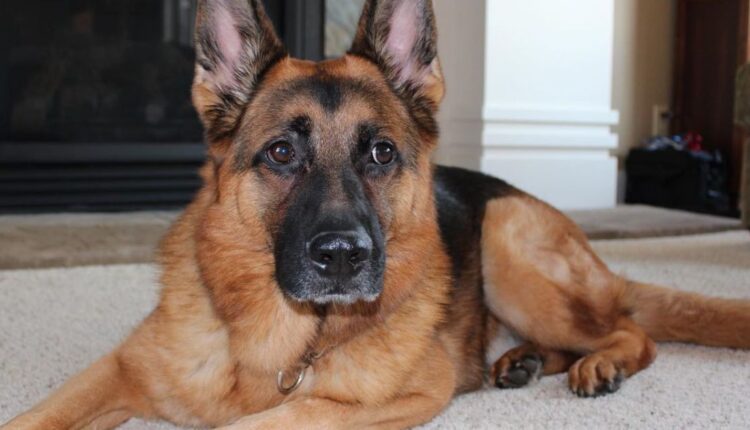 The retired East Lansing Police K-9 has been retired

EAST LANSING, me. – One of the best police K9s serving the East Lansing Police Department was retired over the weekend.

Police informed the community of the death of the retired K-9 Max on Facebook on Tuesday.

Max was a dual-purpose patrol and narcotics detection K-9 and worked with Sergeant Adam Park from 2009 to 2017. The duo was one of the department’s four K-9 teams.

During his nearly ten-year career, Max was able to detect scents, locate missing people and catch suspects who were fleeing.

Steve Gonzalez, assistant police chief, says Max made an excellent engagement dog in the ward. He says he would do numerous K-9 demonstrations for community groups and children with Sgt during his career. Park.

Sgt. Parks is a supervisor in the Department of Criminal Investigation and Community Engagement.