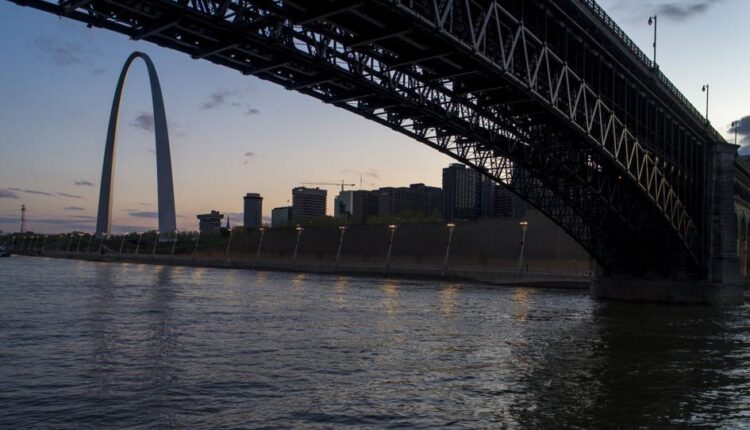 TRAVERSE CITY, Michigan (AP) – Cities along the Mississippi River will participate in a global system to determine where plastic pollution is coming from and how it gets into waterways as a first step in solving the problem, officials said Wednesday.

The project enables “citizen scientists” to use a mobile application to record types and locations of litter found along the river that drains 40% of the continental US and carries large amounts of plastic into the Gulf of Mexico. A large part of it reaches municipal storm surges and tributaries via the river.

The data is entered on a virtual map that provides experts and policy makers with information about the concentration of plastic waste in specific areas and their sources.

“Plastic pollution is one of the major environmental crises of our time,” said Barbara Hendrie, director of the United Nations Environment Program in North America, who participates in the initiative with Mississippi Riverside Cities and other organizations. “It is literally choking our oceans and our landscapes.”

An estimated 8 million tons of plastic flow into the world’s oceans every year. Many fish and other species eat or get caught in the debris, often causing death or serious injury.

About 80% of the trash is packaging or products “that we might use for two minutes and then throw away, but they pretty much stay in the environment forever,” said Hendrie.

The free mobile app shows how to collect and report data on plastic waste and send it to the global Debris Tracker database. This month there will be webinars for groups who wish to participate.

“Mayors can use the data to bring stakeholders together to have conversations about what types of interventions make sense for their cities,” said Jenna Jembeck, an environmental engineer at the University of Georgia. “And community members can use the data to bring people together to discuss the problem and what kind of action they want to take.”

The project follows a 2018 agreement of the Mississippi River Cities and Towns Initiative to reduce plastic pollution in the river valley.

St. Paul Mayor Melvin Carter said the data collected there will be used to develop regulations and plans to limit the most widespread and harmful plastics. It will be launched during the annual redevelopment of parks, neighborhoods, and riverbanks in the river’s source city, he said.

“We take our responsibility seriously to send the Mississippi to the rest of the country,” said Carter.

The retired East Lansing Police K-9 has been retired

Forward progress: Stars’ scoring surge could be a sign of things to come