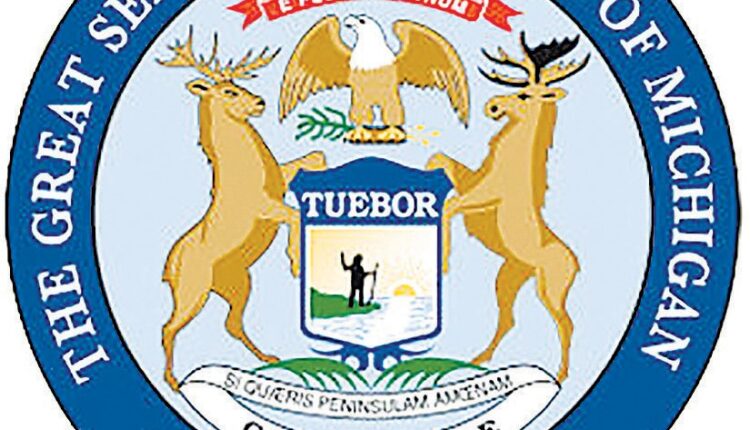 Editor’s note: The following Roll Call from Lansing report includes legislation up for a vote last week in the Michigan Legislature, and how Lapeer County’s lawmakers voted on them.

House Bill 5859, Give COVID learning loss grants to parents: Failed 51 to 56 in the House

• To authorize grants up to $1,500 to parents whose children experienced “learning loss” due to school closures during the COVID epidemic, with 40% of the amount based on household income and the rest based on how many days a child’s classrooms were closed.

House Bill 5427, Make permanent permission for some government boards’ remote meetings: Passed 81 to 24 in the House

• To make permanent the permission granted to local government employee retirement boards to hold their meetings remotely, which was temporarily granted by state epidemic response laws enacted in 2020. This is one of a growing number of proposals to grant this privilege to various public and quasi-public bodies (like agricultural commodity “marketing boards”).

House Bill 6020, Authorize internship grants for social workers and related trainees: Passed 93 to 12 in the House

• To authorize paying individuals in a professional training program that is required to obtain a state social worker, school counselor, psychologist or mental health professional license, a grant for serving as an intern in various capacities at a public school.

• To place in statute authorization for “robo-bartender” alcoholic dispensing machines in restaurants, bars and other establishments with a liquor license.

The machines could dispense up to 96 ounces of beer, wine, or mixed spirit drink in a single order, and staff would be required to monitor their use. Rules adopted under an existing law permitting a much more limited version of this, which the industry has sought to expand.

House Bill 5984, Permit liquor at some swimming pools: Passed 37 to 1 in the Senate

• To permit establishments with an “on-premises” liquor license that also have a “public swimming pool” and pay an additional $350 license fee, to sell drinks at the pool subject to a broad range of additional regulations and requirements.

House Bill 5983, Permit food service at public pools: Passed 37 to 1 in the Senate

• To revise a state ban on the consumption of food and beverages in public swimming pools, and instead allow this in “qualified premises,” defined as “a park, school, motel, camp, resort, apartment, club, hotel, mobile home park, subdivision, waterpark,” and more.

Violent night in Detroit as police respond to multiple shootings, including graduation party