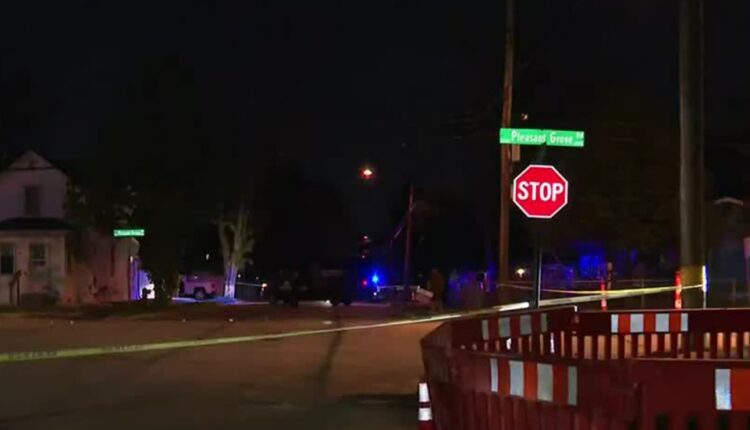 It happened just before 10 pm on Ferrol Street, just south of the intersection of Holmes and Pleasant Grove roads.

News 10 cameras captured the large police presence. Initially, the police had just blocked Ferrol Street, but as they kept finding shell casings in the street, the crime scene extended to Pleasant Grove.

News 10 has reached out to the Lansing Police Department but we have not received a response.

Bridge work on Interstate 196 coming to Grand Rapids this fall