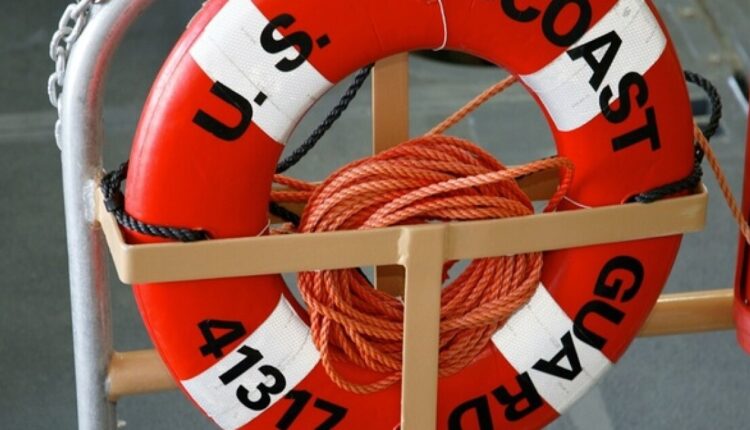 According to a series of tweets from USCG Great Lakes, the man was reported missing by his spouse. Towboat US discovered his boat with no one aboard.

#Breaking #HappeningNow- @USCG is currently searching for a 60 YOM after he was reported overdue by his spouse. Towboat US discovered his 36′ sailing vessel IVO Windpoint Light, #WI w/ no one aboard. #USCG STA Kenosha and STA Milwaukee are on scene conducting searches.

The helicopter then found the missing man.

Crew members transported him to the shore where he was pronounced dead.

#Breaking #Update- The helo from AIRSTA Traverse City located the missing 60 YOM IVO of Racine, #WI and directed the #USCG STA Kenosha small boat to the location. The crew transported the unresponsive individual to EMS on shore where he was pronounced deceased. #LakeMichigan

Report a typo or error // Submit a news tip