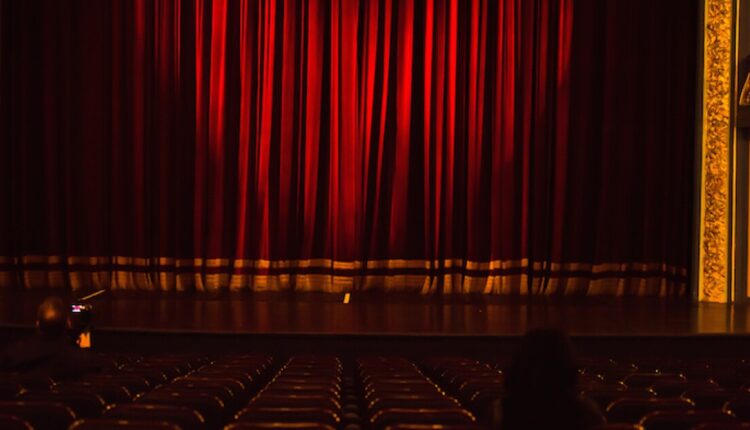 The performances will be done in an outdoor theater environment. The lineup includes artists from London, Las Vegas, and Washington, DC

A list of the shows can be found below:

“This summer, we are delighted to welcome a set of brilliant professional designers, technicians, actors, and managers who will join us from all over the country to bring bold, brash, and wildly fun productions to our Traverse City audience,” said Kit McKay, Parallel 45 Artistic Director. “Come to the theater ready for an adventure – because this team is ready to launch an epically fun and festive summer season.”

More information on the performances can be found at Parallel 45’s website.