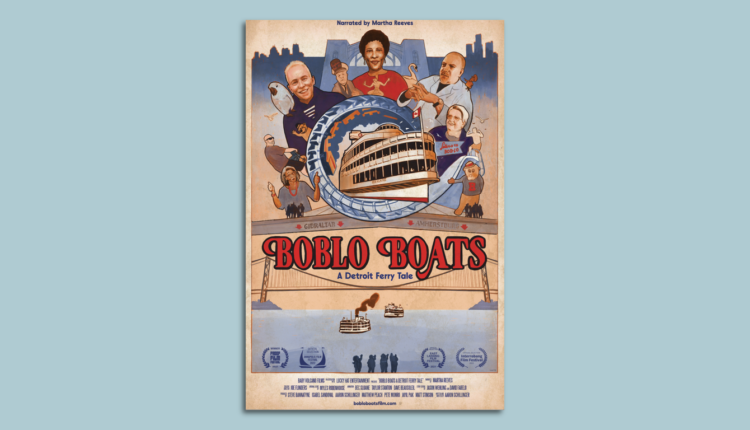 New Boblo Boat documentary out next month in Detroit

A new documentary traces an effort to save a Boblo Boat, one of the steamships that used to bring Detroiters to the famed Boblo Island amusement park.

Flashback: Tons of locals still have memories of the park. It was open for more than 85 years until it shut down in 1993.