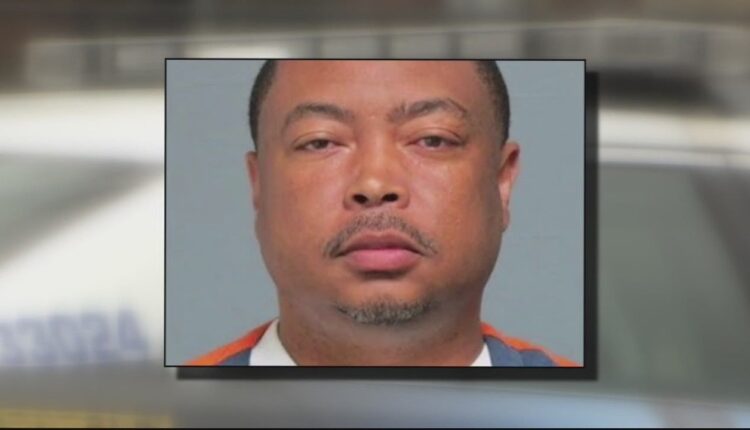 Detroit police officer accused of lying to get man convicted is still on force, even after exoneration

A Detroit police officer accused of lying to secure a search warrant that helped send Darell Chancellor to prison for a crime he did not commit is still on the force. The officer was never punished.

DETROIT (FOX 2) – A man was released from prison in 2020 after the Wayne County Conviction Integrity Unit (CIU) found that a Detroit police officer lied to secure an arrest warrant in 2011.

Darell Chancellor spent eight years in prison for a crime he did not commit. He was stunned to learn the cop who helped put him behind bars is still on the force.

“They’re gonna lie and do what they got to do protect themselves,” he said. “I mean it’s terrible, it’s like they not going to say he did something wrong, they’re going to take up for themselves.”

The CIU said SGT Stephen Geelhood lied to get an arrest warrant that landed Chancellor behind bars.

Chancellor filed a lawsuit against the city of Detroit and Geelhood, saying he was framed for cocaine possession.

Attorney Ven Johnson, who is representing Chancellor, said he learned that Geelhood, a member of the now disbanded narcotics unit, was still on the force when he showed up for a deposition in full uniform.

“So, I asked him, ‘Tell me, what disciplinary action have you had taken against you?’ and this is of course after Darell’s been let out of prison, he’s been exonerated and everybody knows, and he says, ‘Nothing. They didn’t discipline me, I didn’t do anything wrong,'” Johnson said.

DPD said it is standing by Geelhood. Second Deputy Chief Rudy Harper said the department conducted an in-depth internal investigation. They believe the Conviction Integrity Unit got it wrong, and that Geelhood told the truth to get that warrant that Chancellor landed in prison.

“They apparently didn’t read the same internal affairs report that I did. They absolutely sustained findings against him for untruthfulness. What does that mean? He lies. He told lies,” Johnson said. “If we got the whole CIU and a room full of prosecutors saying that he lied, this is something they do every day – they go to work every day and prosecute people, so I’m pretty sure they know a lie on a search warrant when they see one.”

Johnson deposed both Val Newman, who heads up the CIU, and police investigator Timothy Ewald, who both say Geelwald’s dishonesty led to an innocent man’s wrongful imprisonment:

Ven Johnson: “You think that the search warrant affidavit and/or his testimony, from Geelhood, was false?”

Ven Johnson: “Would you agree then, based on your investigation, that under these facts and circumstances, Darell Chancellor was falsely arrested?”

Valerie Newman: “Yes. I would agree with that statement.”

Valerie Newman: “Yes, I would agree with that statement.”

“What’s crazy to me Randy is that those two individuals, they didn’t know he was still on the job, when I told them that not only was he on the job but that he has absolutely zero disciplinary action taken against him whatsoever, they both, Val Newman from CIU, and of course internal affairs officer Ewald, they went crazy and agreed with me that it sends a horrible message to line officers that you can lie, you can cheat, you can steal, but when it comes to lawsuits we’re just going to cover it up for ya, and you just keep gliding down the street,” Johnson said.

FOX 2 reached out to the prosecutor’s office, which replied in a statement: “The next course of action by WCPO has not yet been determined.”

KHN’s ‘What the Health?’: The Invisible Pandemic