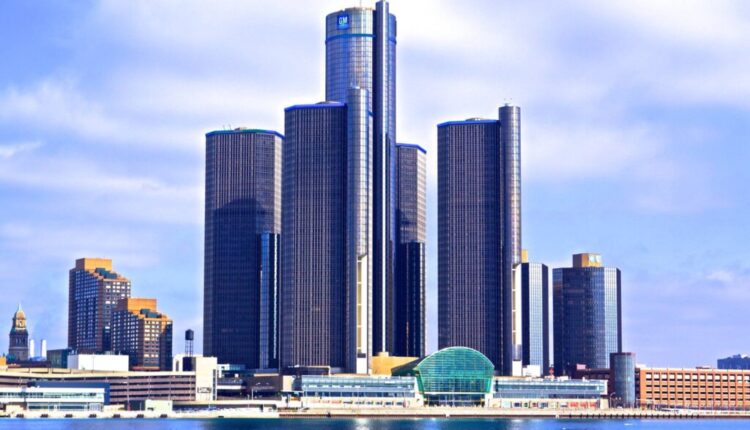 At least nine Michigan companies pay their CEO more than 100 times what their median worker earns, according to a recent report.

The report was compiled by the American Federation of Labor and Congress of Industrial Organizations (AFL-CIO), a federation of 57 national and international labor unions advocating for higher employee wages.

“Working people experienced a pay cut with every price increase while U.S. companies enjoyed record profits and CEO pay increased at an even faster rate,” the AFL-CIO wrote.

Whirlpool Corporation had the highest wage gap between the CEO and its workers. Whirlpool CEO Marc Bitzer made more than $18.7 million in 2021, while workers earned a median salary of $27,128.

Whirlpool did not respond to an emailed request for comment.

Mary Barra of General Motors was the highest paid CEO among the listed Michigan companies, with GM reporting Barra’s total compensation for 2021 at $29.1 million. GM employees earned a median of $69,433 that same year – or 420 times less than their CEO.

In an email, Colleen Oberc, senior manager of sales and business communications at GM said 90% of CEO wages are tied to company performance measures, delivering “record performance” in 2021.

Employees shared in this success, Oberc said. Salaried and hourly U.S. employees were eligible for profit-sharing, with eligible hourly workers receiving up to $10,250 in profit-sharing.

According to Dow, Inc.’s 2022 proxy statement, the company noted it maintains a “compensation peer group” which is used in setting executive and non-employee director pay.

Dow targets the median compensation of other companies in its peer group for all elements including salaries, benefits and annual incentives, Bandlow said.

Michelle Collins, Global Director of Marketing for BorgWarner Inc., an automotive supplier based in Auburn Hills, said CEO pay ratios can be misleading and are more representative of a company’s size, industry and geographic footprint than CEO compensation.

CEO pay ratio disclosure has been controversial since the practice was introduced through Dodd-Frank Financial Reform Act. When the practice of disclosing pay ratios was announced by the Securities and Exchange Commission in 2015, the Society for Human Resource Management noted the practice was popular with organized labor groups but unpopular with business advocates.

In order to avoid losing workers, Rouen noted the importance of outlining the economic justifications of pay ratios to employees and investors, including factors like geography.

In a post-Roe world, we need a new emergency number ⋆

Letter: Baird | Letters To The Editor