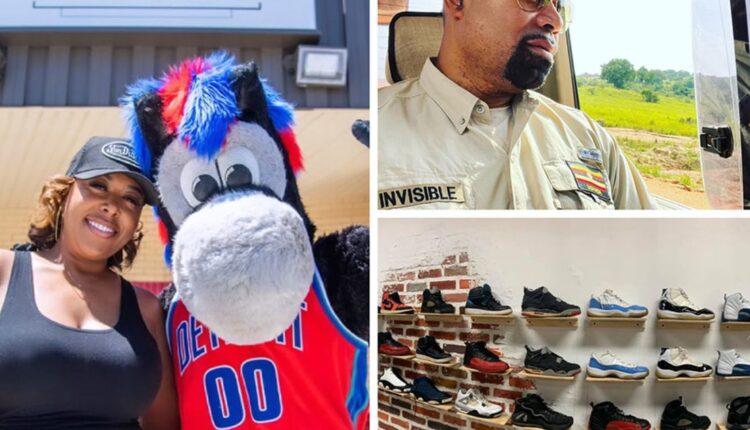 A group of 36 entrepreneurs who will be featured in a series of Detroit Historical Museum exhibits highlighting Detroiters who grind daily includes skilled tradespeople, retailers, restaurateurs, DJs and caregivers.

“The Hustle: Celebrating Detroit’s Unsung Entrepreneurs” is the historical society’s newest effort to uncover and put a spotlight on the stories of Detroiters who make everyday life in the city special, according to a news release. The honorees, a part of the Detroit Historical Society’s The Hustle initiative, were announced during a Thursday evening event at the museum.

The winners will be interviewed and photographed prior to the opening of the exhibit, scheduled for Oct. 8th.

Nominations were sought in a variety of categories designed to cover a cross-section of life in the city. The winners were chosen from nearly 800 nominees from all over Detroit. An independent committee selected the 36 winners, who will be featured in five Detroit Historical Museum exhibits over the course of 2022 and 2023. A new group will be profiled each quarter. Honorees include a 15-year-old who established an entertainment venue to a DJ who’s rocked the turntables for more than three decades.

The Hustle will include several educational components. School tours and educational sessions are planned for the 2022-23 school year. A summit is scheduled for summer 2023 that will provide resources for entrepreneurs of all ages. Virtual tours, a virtual exhibition and a podcast on the program will debut in next year.

“This is just one of many programs and exhibitions that will tell unexpected stories and feature the unsung heroes of Detroit’s history and the interest that the program is garnering is a testament to the fact that we are on the right track,” Detroit Historical Society President and CEO Elana Rugh said in a news release. “Every Hustle exhibit will open with a free community open house, and we’re hoping that every one of the nominees will visit to see their names on the walls of the Detroit Historical Museum.”

Founded in 1921, the Detroit Historical Society is a private, nonprofit organization in Midtown Detroit.

The honorees from each category:

In blow to state, Nessel’s 2019 suit to shut down Line 5 to remain in federal court ⋆