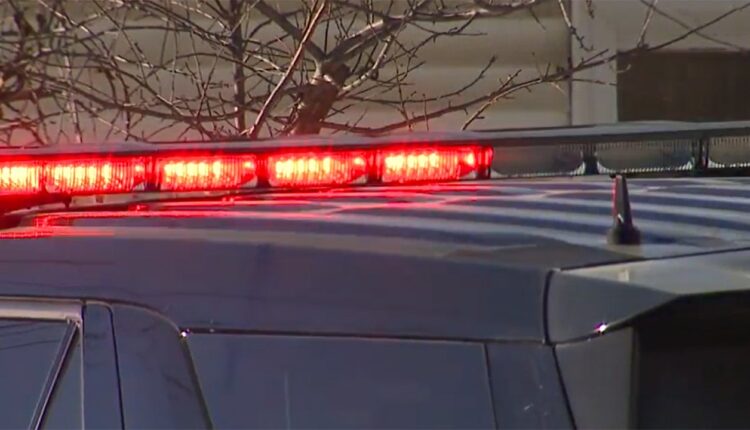 Michigan voters will head to the poll on Nov. 8 and the question of funding Michigan’s law enforcement is being talked a lot about now – but police leaders want that conversation to continue after election day.

SOUTHFIELD, MI. (FOX 2) – The topic of funding for police departments in Michigan has been a hot-button issue this year and, regardless of who wins the race for Governor, Metro Detroit leaders are hoping for bipartisan solutions to make sure law enforcement has the tools they need.

This topic has been extremely important and was a point of contention during Thursday night’s gubernatorial debate between Governor Gretchen Whitmer and Republican challenger Tudor Dixon.

Dan Gilmartin leads the Michigan Municipal League – an association of more than 530 local governments across the state – and watched the debate. He said burnout in the public safety sector is real and he’d like the issue to be talked about more than it has been.

“Understaffing in police and fire is very, very real. We see that in communities large and small across the state,” Gilmartin said. “I’d love to hear more about it. We keep saying the state of Michigan, we are talking about our economy. We don’t have a state economy. We have a bunch of micro-economies and regional economies within the state. “

But voters mainly saw jabs going back and forth.

Dixon: “We know the governor came out and said she supports the spirit of defund the police.”

Whitmer: “My opponent is long on rhetoric and short on facts and that’s ok. I got to tell you as a former prosecutor, I’ve sat with our law enforcement. I’ve worked arm and arm with them.”

Dixon: “Now she’s coming out and saying she’s bipartisan and she’s supporting the police, but her record shows something terribly different. In fact that’s why we’ve lost a cop a day in Detroit this year.”

Whitmer: “Just this week I was endorsed by a different police organization and a number of prosecutors and sheriffs. They’re split. You know why? They usually go the Republican side but they’ve seen me in action.”

The official debate may have ended Thursday night but the topic is still in need of attention. This past summer, many police departments like Melvindale’s sounded the alarm.

“A combination of the lowest pay in the Downriver area and the second-lowest pay in Wayne County, no pension or meaningful retirement, lousy benefits, and other factors such as a rundown station, chronic short staffing, and excessive forced overtime has taken it’s great,” Gilmartin said.

Whoever wins Nov. 8, it’s safe to say there will be plenty of politicking on this issue.

But the good news is that Republicans and Democrats have been able to work together before.

“We saw a big bill pass earlier this year with respect to municipal pensions – largely police and fire pensions pushed by a Republican in the House and agreed to by the Governor, so they are seeing things that they can do to help with some of these burdens.”