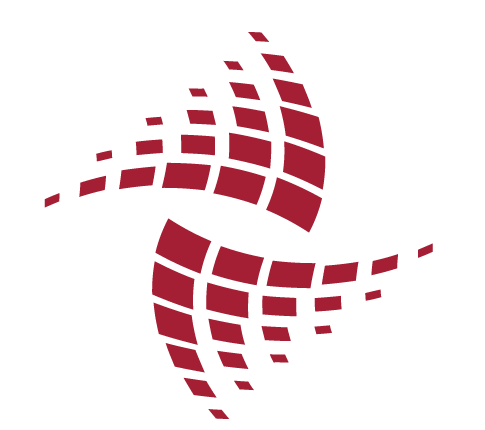 The pilot program was discussed Monday during a meeting of the Lansing Board of Education. Board members gave Superintendent Dan Wessel the green light to move forward with the program. Wessel said there are logistics

Wessel said there are logistics that still have to be worked out. The superintendent said he will bring additional details to the school board.

He hopes to launch the pilot program after spring break.

“We would pilot this program with middle school and high school students,” he said.

Wessel said the program is intended for students who would not have a ride home if they stayed late.

Of those who responded, 86.6% indicated their children would utilize after-school activities if transportation was offered to them.

Majorities of the respondents indicated their children may be interested in participating in after-school tutoring, sports and clubs.

The Lansing district operates its own bus system.

“I wholeheartedly like the idea,” board member Aaron Yoakam said.

He said school officials can work with coaches so they understand when students need to be on after-school buses.

Board member Amy Cawvey asked about the possibility of providing busing for students who are involved in technical education programs. She asked that this issue be placed on an agenda for a future board meeting.

Also Monday, it was announced that Lansing High School Principal Rob McKim will be leaving his position at the end of the school year. The announcement came as board members approved various personnel changes. Wessel said the position

Wessel said the position is being advertised in order to find a new principal.

Here are the freebies at Comerica Park