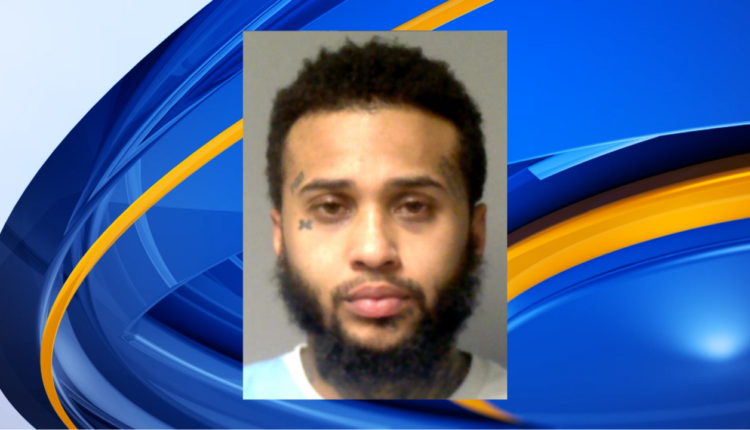 LANSING, Mich. (WLNS) — More than a year after the death of 25-year-old Thomas Glen Collins, the man responsible for his death has been convicted of second-degree murder and other charges.

Collins was taken to the hospital, later dying as a result of his injuries.

Investigators from the Violent Crime Initiative arrested Bowers on Saturday, after he allegedly fled the scene after the shooting.

Bowers was arraigned in Feb. 2021 on the following charges:

A spokesperson with the Ingham County Prosecutor’s Office confirmed that Bowers was convicted of second-degree homicide, felonious assault and various gun charges- but did not specify which.

Bowers’ sentencing is scheduled for April 18.

Has Golden Harvest in Lansing Reopened for Its Killer Breakfast?