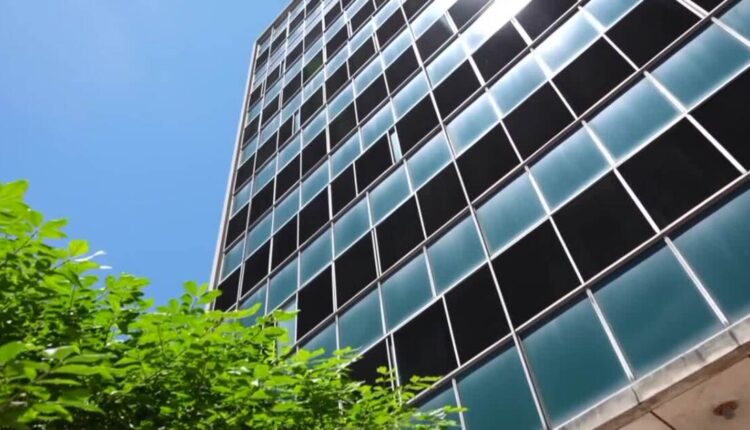 LANSING, Mich. — When it comes to deciding what organizations will get a portion of Lansing’s American Rescue Plan money, members of City Council said the process should be equitable and transparent, and they’ve recently passed a resolution to make sure it is.

Founder and CEO of the Fledge Jerry Norris says it’s time for more organizations to be given money and resources from the city.

Back in April, Lansing Mayor Andy Schor submitted a proposal to City Council laying out how he would like the $25 million in American Rescue Plan money that the city will be getting this month to be spent. The proposal highlighted organizations that would be given funds to organize community programming.

“The mayor listed organizations he thought would be best, and I’m sure he wasn’t trying to be too evil in that process, but it wasn’t widely spread, and it wasn’t transparent, and people didn’t even know about the dollars so it went to the same people,” Norris said.

We took a trip to Schor’s office and asked him how he decided what organizations would be listed in his original proposal for funding. Schor said it was an application process followed by presentations. Schor also also emphasized that the application was heavily promoted.

“We sent out our press releases, we went to social media and we pushed it out as much as we could,” Schor said.

“We do know that there are some organizations who said they did not revive the information, and they would have applied if they have known about it,” said Lansing City Council Vice President Carol Wood.

After reviewing Schor’s proposal, the Lansing City Council voted to make revisions. Instead of giving funds to the original listed organizations, the body decided it would be better to start the process from scratch.

This time around $1.9 million will be given to organizations for community programming, but before Schor picks those organizations, he must abide by this new resolution, which is meant to make sure the process is equitable and transparent.

“This resolution would require the mayor to be more transparent in how he is doing the process, and he would also need to tell us who is actually applying,” Wood said.

The city is expected to get the American Rescue Plan funds this month. Schor said organizations can start applying for a portion of the funding relatively soon.