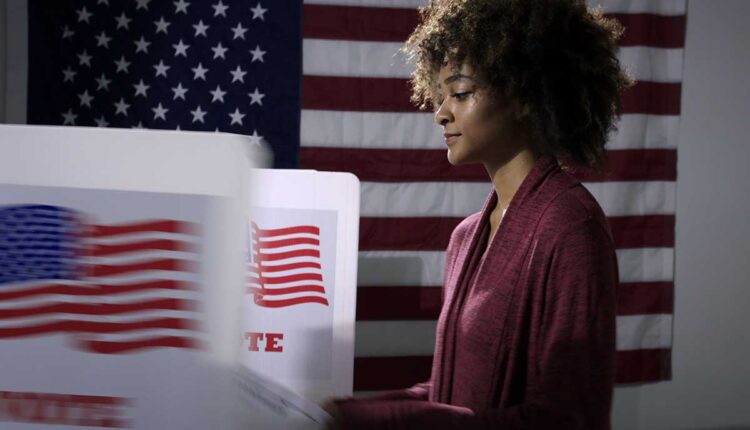 Two former board presidents, a few former educators, several incumbents, parents and a recent graduate are among the 17 candidates running for four open seats on the Detroit school board in what could be a consequential election for the city school district.

​​The seven-member board oversees and sets policy for the Detroit Public Schools Community District, which educates nearly 49,000 students. With more than half of the four-year seats open for the Nov. 8 general election, new board members could impact Superintendent Nikolai Vitti’s efforts to address pandemic-related enrollment losses, chronic absenteeism, and poor academic achievement. Vitti, who was hired in 2017 to turn around the struggling district, has had mostly wide support among board members.

Three of the four incumbents facing the end of their terms – current board president Angelique Peterson-Mayberry, vice president Deborah Hunter-Harvill, and member Corletta J. Vaughn – filed to run for re-election.

LaMar and Georgia Lemmons were elected together in 2016 to the first board to oversee the newly-created Detroit Public Schools Community District. As part of a legislative deal that year, Detroit Public Schools was split into two, with the new district focused on educating students and the old district focused on collecting tax revenue and paying off debt. That deal ended years of state-controlled emergency management, during which the board had little power. Lemmons served on that board, too.

Among the other notable candidates is Iris Taylor, a former board president who was unseated in 2020 when she ran for re-election. Another former board member, Ida Short, is also running again.

Candidates had until 4 p.m. July 26 to file to run. Here is the full list of school board candidates provided by the Detroit clerk’s office:

authored by
First published at https%3A%2F%2Fwww.bridgedetroit.com%2Fheres-who-is-running-for-4-detroit-school-board-seats-in-november%25EF%25BF%25BC%2F