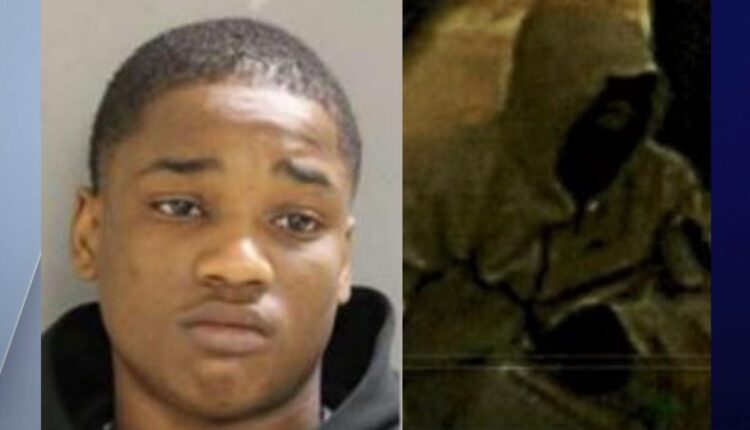 LANSING, Ill. — A federal arrest warrant has been issued for an 18-year-old accused of robbing a bank ATM and armored vehicle at gunpoint last month in Lansing.

On Oct. 31 at around 10:45 am, an armored vehicle technician was robbed at gunpoint while restocking the ATM.

Darrell Singleton is accused, along with two others who are in custody, of forcing the technician to open the ATM drawer before taking currency from the ATM and the armored vehicle.

The FBI alleges Singleton also took the technician’s firearm before fleeing the scene. He’s also accused of causing an accident with injuries while leaving the parking lot.

On Wednesday, a federal warrant was issued and he was charged with interference with commerce by threats and violence and bank theft.

The FBI said Singleton, 5’6″ and 140 lbs., has ties to Chicago and Northern Indiana. He should be considered armed and dangerous.